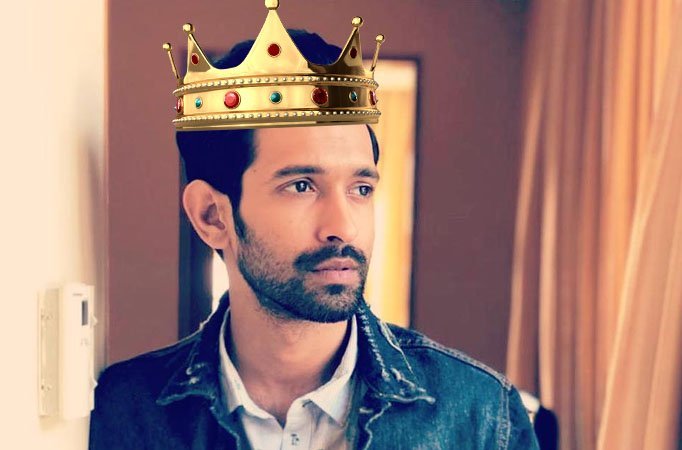 News Congratulations: Vikrant Massey is Insta King of the Week!

MUMBAI: As we wrap up another eventful week, we are back to crown yet another charming actor from the telly world.Popular for his role in Colors’ Balika Vadhu opposite the stunning Veebha Anand, Vikrant became quite the household name for his role in the show.The actor is indeed charming along with being effortlessly handsome, and Vikrant is much adored by his fans.Vikrant made his debut on television in 2004 with Kahaan Hoo Main and has been a part of a handful of shows like Dharam Veer, Baba Aiso Vaar Dhoondo, and Qubool Hai.The actor has spread his charm on all three platforms: OTT, Bollywood, and the small screen.He made his 70-mm debut with Lootera for a brief appearance and was later seen in a prominent role in Dil Dhadakne Do and Half Girlfriend.Even though he is caught with the promotions of Broken But Beautiful Season 2, the actors has managed to flood his Instagram wall posts. They have gotten him 80K likes and nearly 120 Comments, and we crown him Insta King of the Week.Have a look at a few posts of his on Instagram! News Shanno to reveal Saumya’s reality to Nani in Colors’ … News Priyanka’s Mumbai reception to be held on… MUMBAI: The … News Sanjeeda Sheikh to do an item number in Colors’ … News Ajay Devgn is lucky to have a wife like …