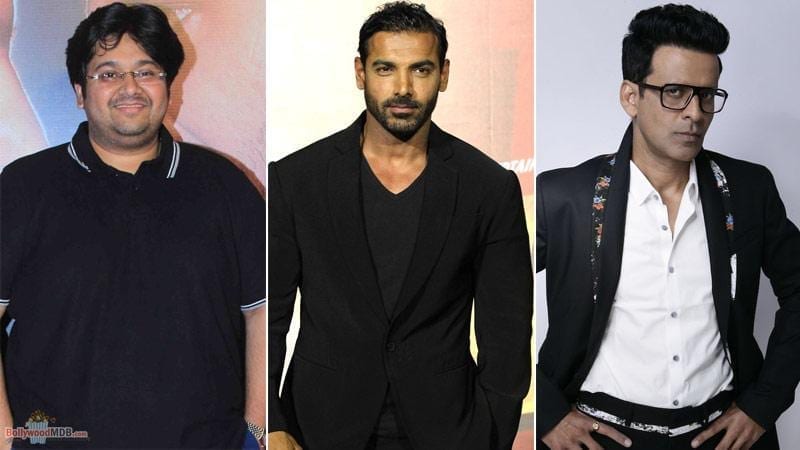 Reports about Milap Zaveri’s next directorial, starring John Abraham and Manoj Bajpayee, are circulating around for the last few days. Yesterday, rumor had it that the film might get shelved as he’s not getting any producer. But settling all the rumors and speculations aside, now it is confirmed that Zaveri is making the film with Manoj and John and it is titled, ‘Raakh’. It is being produced by Nikhil Advani and it will go on floors from February 2018. Talking to a leading portal, Nikhil said, “This is the film that I am producing for Milap Zaveri who is the director. The tentative title is Raakh. John Abraham and Manoj Bajpayee are coming together for this film which would go on floors in February and should wrap by April. We would be locking the studio soon and make an announcement within next 10 days.”

In an earlier interview with a leading daily talking about the film, Nikhil had said, “It’s a very tight script which revolves around a cop and a murderer. I can’t reveal who between the two is playing what but they are both very powerful characters and a dark thriller is a genre I haven’t explored before. We are looking forward to the shoot.” Tiger Zinda Hai is unstoppable at the box office. With …