Home
Bollywood News
Colors is planning to do a new show with Shilpa Shinde? 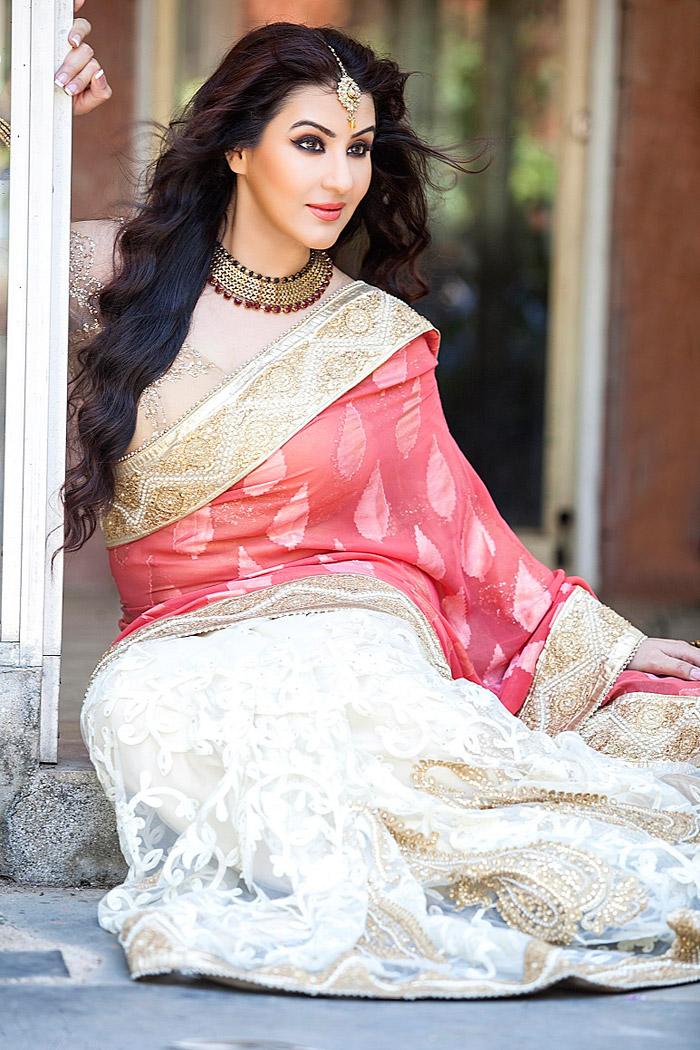 Who doesn’t know the name of Shilpa Shinde! Though Shilpa was already an established TV star, her appearance in the ‘Bigg Boss’ house took her stardom to another level. After her ugly controversy with the makers of ‘Bhabi Ji Ghar Par Hai’, many believed that, that was the end of her career. But things changed in no time and soon after stepping in the reality TV show, ‘Bigg Boss’, she became the conqueror of billions of hearts. Her fans support her immensely and she has been creating new records on social media every other day. We think that it is her growing stardom that made the Colors to think to do a new show with her. Yes, the channel is now planning to a new show with Shilpa once she gets out from the BB house.

A source told DNA, “The channel has chalked out a plan. They are developing a new show with Shilpa. Once Bigg Boss goes off air, she will be offered the TV show.” Well, no details about the show are out yet, but looking at Shilpa’s performance in the house, we think she deserves all this.

But will Shilpa, who previously claimed that she has quit daily soaps, be back on the bandwagon? Coming Weekend will be grand and majorly will have an …

Amid the loud cheers of hundreds of his fans, Bollywood …