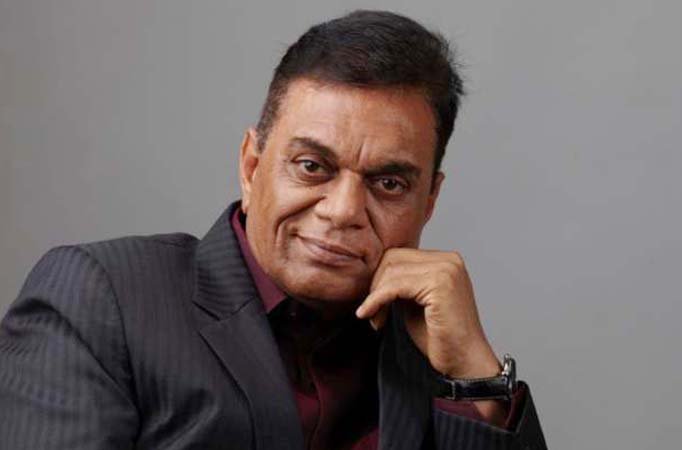 MUMBAI: Brijendra Pal Singh, director–producer of the famous crime investigation series CID, has been appointed as the new President of FTII and the Chairperson of the FTII governing council.

Previously, veteran actor Anupam Kher was the Chairman of the prestigious Film and Television Institute of India (FTII). His resignation came as a shock to the FTII governing council as he was the one who formed it. Anupam stepped down from his position owing to his busy work schedule and international assignment.

Almost a month after Anupam’s stepping down, Brijendra was appointed by the Ministry of Information and Broadcasting (MIB) to carry the role forward. An alumnus of the Pune institute, he was earlier the Vice-Chairman of the FTII governing council.

The official announcement was made by the institute on Twitter on Thursday evening.

An FTII release read, ‘The tenure of Singh, who succeeds Anupam Kher, will be for the remaining period of block of three years starting from March 3, 2017 as per the provisions of FTII rules.’ News THIS Ishqbaaaz actor joins the cast of Screwed Up … News Major fire break out on the sets of The … News Bappa blesses Donal Bisht with a new member in … Features Deepika slammed for sharing a picture with Ranbir, Dil … News Ranbir and Alia take their relationship ahead MUMBAI: Everyone …