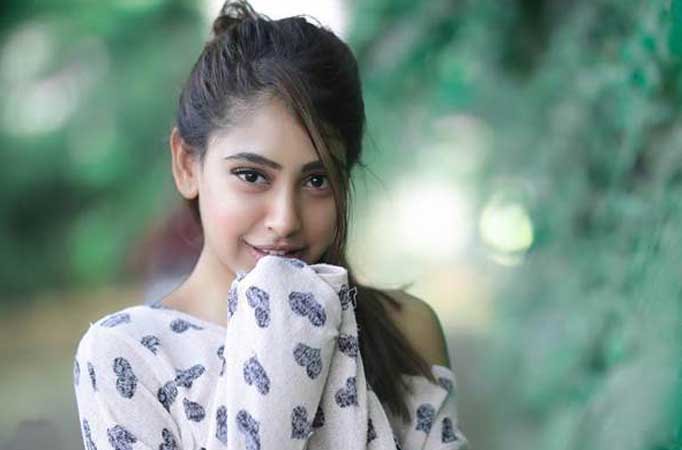 News Check out this astonishing change in Niti Taylor’s personality!

MUMBAI: The young, vivacious, and beautiful actress, Niti Taylor, is one of the most popular faces of television Industry. She tasted success by essaying the character of Nandini opposite Parth Samthaan in Kaisi Yeh Yaariaan on MTV India. The actress also gave plausible performance as Shivani in Ghulaam, aired on plausible performance as Shivani in Ghulaam, and was last seen in Ishqbaaz,essaying the role of Mannat Kaur Khurana opposite Shivansh Singh Oberoi (Nakuul Mehta).”>

Apart from her acting skills, it’s the stunning photos of the actress that woo her fans. Her gorgeous photos on her Instagram account can make boys go weak at the knees. She is surely a diva and we have observed a drastic change in her personality and she has come a long way. She looks quite different in her first post on Instagram when compared with the last one.

Take a look below: News Ankush promotes Villain in a quirky way on Twitter … News Mauli gets drunk in Silsila, Meera confronts Vivaan in … News Sitara to unravel mysteries in Colors’ Vish Ya Amrit: …