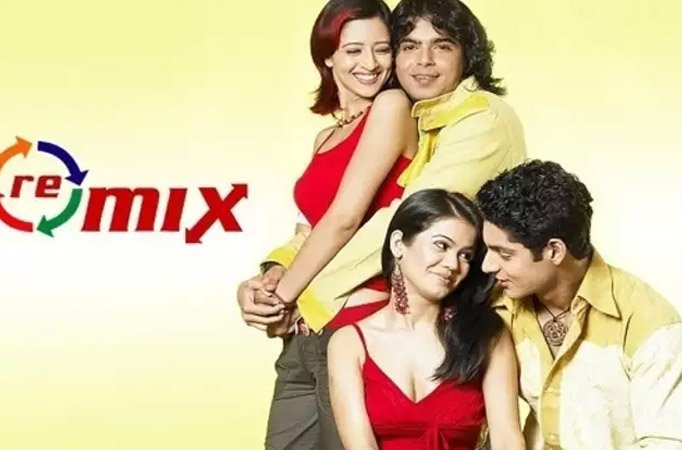 MUMBAI: Remix was one of the most famous shows of television. It was youth-based and marked the debut of Karan Wahi, Shweta Gulati, Priya Wal, and Raj Singh Arora.

The show was loved by one and all, and these stars became household names. The actors also have a decent fan following.

It was one of the most successful shows on television, and viewers loved the chemistry between Tia and Ranveer and Anvesha and Yuvraj.

Today, some actors are huge names in the television industry, while others have disappeared post the show going off-air.

The characters Ranveer, Yuvi, Tia, and Anveesha had become a rage among the youth, and their fan following was massive.

It has been more than two decades since the show went off air, and let’s see how the stars looked then and now.

(Also Read: Vanraj is by far the most difficult character that I’ve played: Sudhanshu Pandey on being a part of Anupamaa )

Karan had essayed the role of Ranveer Sisodia and was the audience’s favourite. Today, he is a big name in the world of entertainment and has a massive fan following.

News KL Rahul said that this birthday was a bit …

News Siddarth shares his experience about shooting his first serial …

News This was her debut show and since it was …