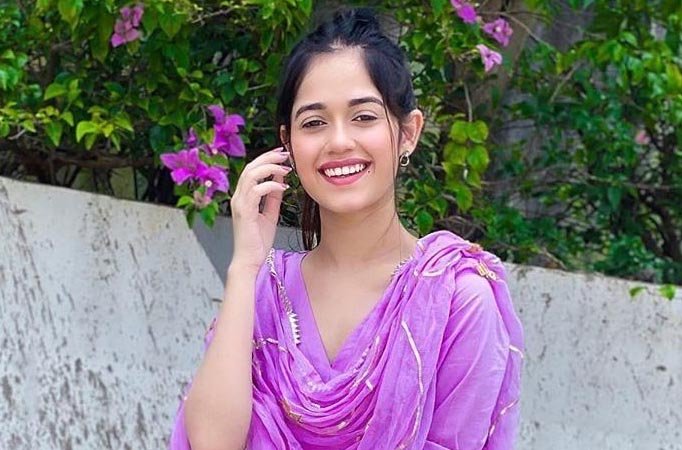 MUMBAI: In a recent interview, telly fame Jannat Zubair and singer Abhi Dutt were a part of their music video project ‘Lehja’, which is currently seen trending on YouTube. Abhi lended his voice for the song while Jannat and Faisu starred in the video.

Initially, Jannat revealed her view behind taking up this project. Jannat said that the theme of this MV was very much different from that of her earlier projects and she got hooked to the song right after listening to it for the very first time itself.

Talking about the expectations related to the kind of response ‘Lehja’ garnered from the audience, Abhi expressed that he could not keep his calm on witnessing the teaser of ‘Lehja’ trending on the top right after it’s release, hence he got excited and automatically anticipated a massive response for the actual MV on it’s release.

Jannat also said that she misses performing her on-screen stints on the small-screen, which she used to perform as a child artiste years ago. “Acting is my passion and to do something like that…when you get to do something jis mein aapko ek ek page ke line milte the toh I used to get very excited and I MUMBAI: Bored of the regular “work from home” schedule?  Looking …