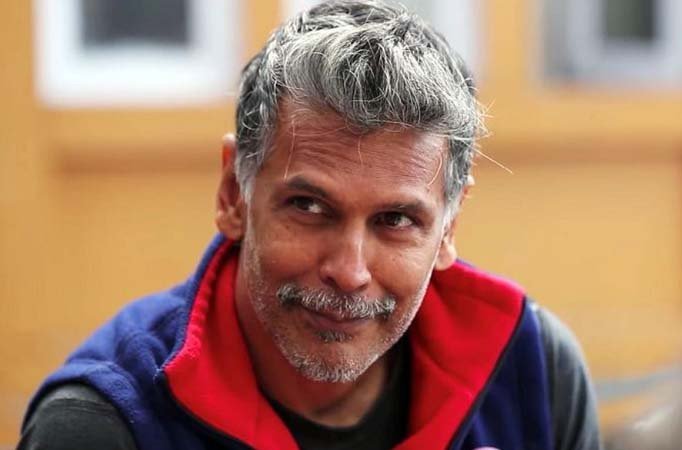 MUMBAI: Milind Soman has been charged under Sections 294 (Obscene acts and songs) and 67 (Punishment for publishing/transmitting obscene material in electronic form) of IT Act, for his social media post, wherein he was seen sprinting naked on Goa’s beach.

This comes after FIR against Poonam Pandey and her subsequent arrest in Goa for shooting an ‘obscene video’.

On Thursday, The South Goa District police booked Soman for promoting obscenity days after a nude photograph of the former supermodel, running on a beach went viral.

Pankaj Kumar Singh, Superintendent of Police, South Goa, has revealed that a case has been registered against the said at Colva Police Station, under Sections 294 IPC and 67 IT Act.

“An organisation called Goa Suraksha Manch had given a complaint against Milind Soman for running nude on a beach in South Goa and then circulating those pictures on social media.”, Singh adds.

The actor and model had shared the same photo on his birthday. He is vacationing in Goa with wife Ankita Konwar, who is also credited as the photographer.

“Happy birthday to me 55 and running,” he had captioned the photo.

The photo had led to diverse reactions online with many, including scriptwriter

News Geeta Basra and Harbhajan Singh are looking adorable in …