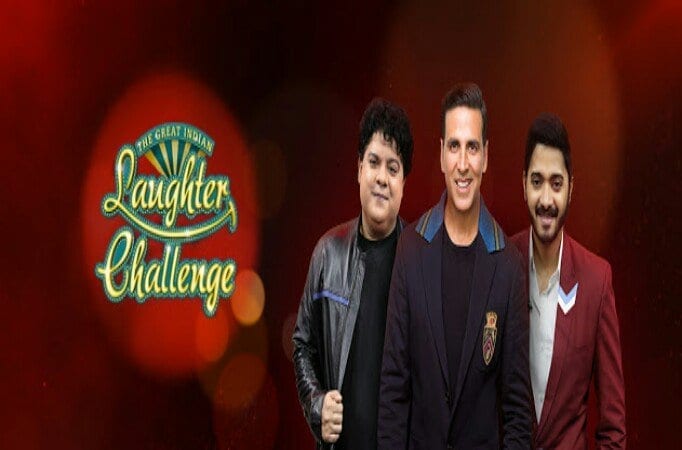 Star Plus’ The Great Indian Laughter Challenge has come to its conclusion. The comedy show given stalwart comedians to the country. From Raju Srivastava to Kapil Sharma till Bharti Singh, all renowned stand up comedians started their career from the reality show.

This year the show made a comeback by roping Bollywood stars Akshay Kumar, Sajid Khan and Shreyas Talpade. However the fifth season couldn’t recreate the magic, it’s predecessors did.

Now, the cast and crew have wrapped up the shooting of fifth edition. The team shot for the finale on 19 December. While the finale will be telecast after few days, the readers of TellyChakkar won’t have to wait for that long.

According to our information, Abhishek Walia, has won the stand up comedy series. The young lad who is known for keeping a poker News Alokk Narula and Priya Marathe roped in for Colors’ … News I want to change people’s thinking with my short … News Kundali Bhagya: Karan and Monisha get engaged; Prithvi to … News Justin Timberlake to release book on his career, Hilary …