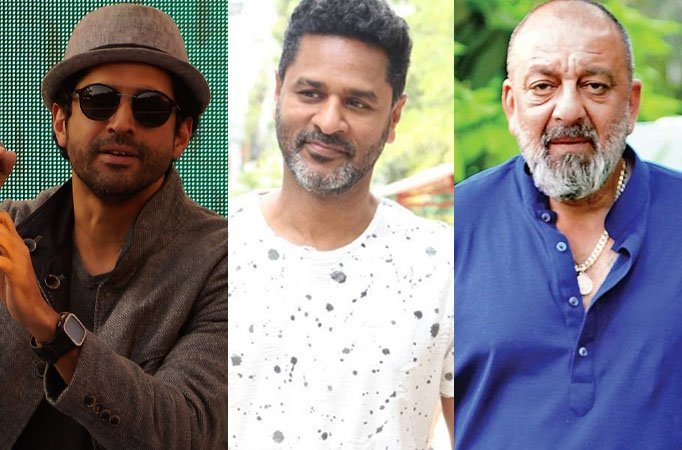 MUMBAI: Marriages are made in heaven, we see many Celebes getting married to each other, some of their marriage while on the other hand, few marriages find it difficult to make the way of Happiness. We have seen many Bollywood celebrities breaking their marriages and part ways.

Having said that, after the breaking of the marriages partners have to pay heavy alimony amount to their partners and listening to the amount you will drop to the floor because the amount of alimony is not just lakhs or crores of rupees, but some celebs had to let go of their mansions too.

Here are case few marriages in Bollywood that were broken and we have witnessed partners giving some heavy alimony:

One of the finest director-producer of Bollywood Farhan Akhtar was married to Adhuna Bhabani, after being married for 15 years, Farhan Akhtar and Adhuna Bhabani announced their decision to split and in alimony, we heard that a jointly owned bungalow’s ownership was given to Adhuna along with one-time alimony amount which wasn’t revealed by the couple.

Bollywood’s one of the finest Choreographer director Prabhu Deva tied his knot with Ramlath, the couple News TellyChakkar.com has learnt that Crime Patrol actor has passed …