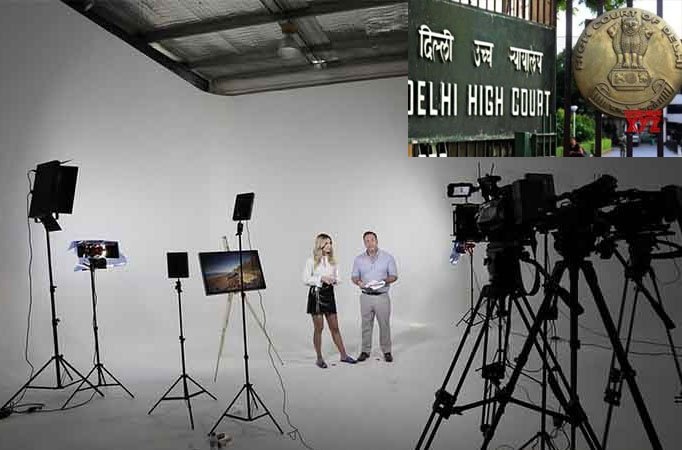 MUMBAI: A new statement, issued on Wednesday on behalf of Bollywood production houses that filed a civil suit against certain media houses a few days back, now makes it clear that the suit is targeted not at any particular news channel but the entire media industry.

A fresh press release by DSK Legal, representing 34 production houses and four film associations, stated that the relief sought from Delhi High Court would be applicable not merely to the two news channels earlier named but to any content on any news channels, individual persons or on any of the digital platforms.

“Our clients, the trade associations and production houses of the Hindi film industry which have filed a suit before the Hon’ble Delhi High Court on October 12, 2020 against certain named television news channels and digital media platforms seeking injunctive relief as stated therein, clarify that the suit is not just seeking orders against the channels and platforms named in the suit, but also against unnamed defendants referred to as John Doe/ Ashok Kumar,” read the statement.

It added: “This means that any orders passed in favour of the plaintiffs would apply to all television channels and content on digital platforms which

News Devoleena claims that she will examine and test Rashami’s … News Read on to get an insight regarding actress Mahika …