Home
Bollywood Songs Lyrics
Bigg Boss 14: The season of filling up the house 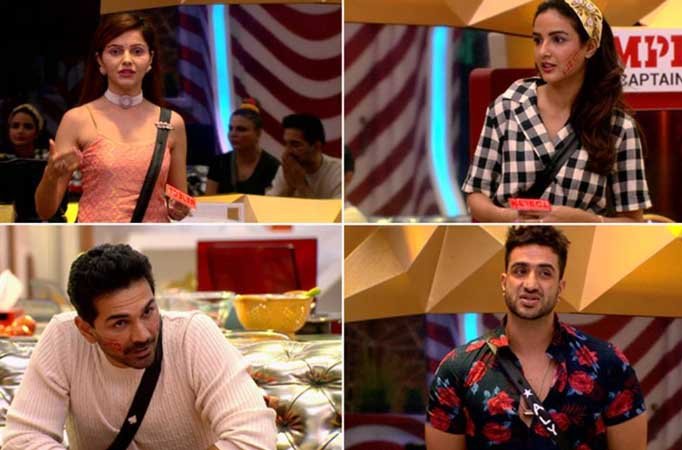 MUMBAI: By now every season, it is all about evictions and surviving them — at least, that is what Bigg Boss fans used to expect. The ongoing season 14, however, has been different. The drama of elimination is yet to kick in. Instead of people leaving, contestants from past seasons as well as eliminated housemates of this season are making a comeback and filling up the house!

Bigg Boss 14 began in October with 14 contestants. Several “check-ins” have happened in the house since then.

Only seven of the “permanent” housemates of season 14 have been shown the exit door to be never seen again. These are Sara Gurpal, Shehzaad Deol, Nishant Malkani, Naina Singh, Shardul Pandit, Jaan Kumar Sanu and Pavitra Punia.

(Also Read: Pavitra Punia on dating Eijaz Khan: We will give it a try once he is out from Bigg Boss 14 house)

Kavita Kaushik, who entered the house with Naina and Shardul, was first evicted, then brought back, and then she walked out and was again seen in the show. Contestant Rahul Vaidya walked out of the show since he was “homesick” and will again be seen entering the show.

News “My negative role portrayal in Shani got me a … MUMBAI: TellyChakkar is back with an exciting piece of news of …