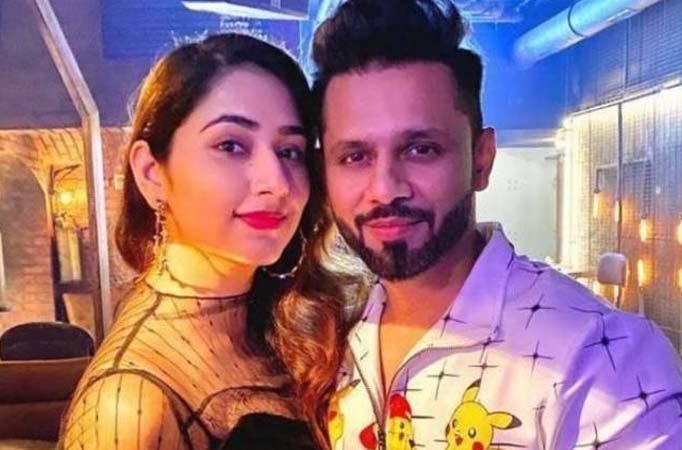 MUMBAI: Rahul Vaidya, who had exited the Bigg Boss 14 house voluntarily a few days ago, is back on the reality show once again. Before he re-entered the BB house, he faced several questions from Salman Khan and the latter also scolded him for exiting the BB house in the first place.

After that, all the contestants, except for Kashmera Shah voted in his favour, allowing Rahul to join the reality show again. Rahul made his re-entry in Bigg Boss 14 in last night’s episode, and his ladylove Disha Parmar was too excited to see him back on the show.

A few minutes after Rahul Vaidya’s re-entry was aired on television, Disha Parmar took to her Twitter and wrote, “Hero aa gaya (hero is here)!”.

Also Read: Paurashpur: Here is what actor Sahil Salathia has to say about his character in the thriller show

Meanwhile, Shefali Bagga and Kamya Punjabi also extended their support to Rahul. Reacting to his re-entry on Bigg Boss 14, Kamya wrote, “And he is