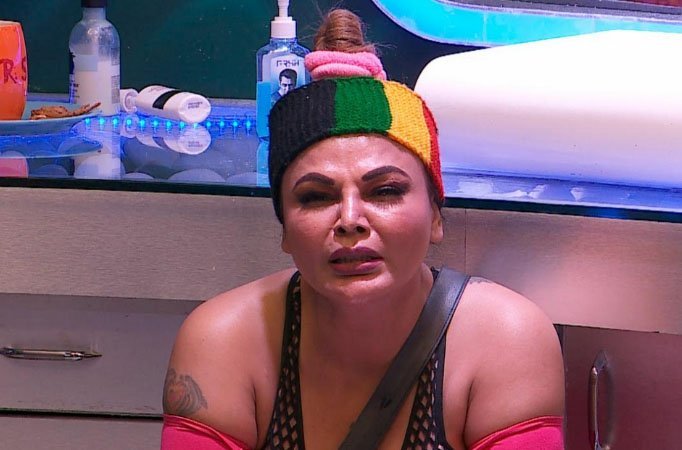 MUMBAI: Rakhi was in the bathroom and shared a light moment as ‘Bajirao’ and ‘Kashi’ with Rahul Vaidya.

Rahul told Rakhi that he liked talking to her and wanted to know more about her. The Main Hoon Na actress got upset and revealed to Rahul that she was very young when her mother was diagnosed with cancer and she needed money for her operation. Rakhi sought monetary help from a friend and he agreed to give her the same by speaking some heavy words that there’s nothing more important than mom.

Rakhi told Rahul that she assured her friend that she would return his money but he said he wasn’t expecting anything in return.

When the actress reached to meet him, he called her inside his ‘imported’ car and locked it from inside. Rakhi Sawant said, “The car was an imported one and I did not even know how to open it. He was drunk and said that everything is ‘give and take’.”, to which she replied saying, “I cannot give you anything, I don’t have anything.”. But the man was adamant and asked her to remove her top. When she refused, he threw her on the road.