Home
Bollywood Songs Lyrics
Bigg Boss 14: As per voters, these two contestants are in danger of getting eliminated 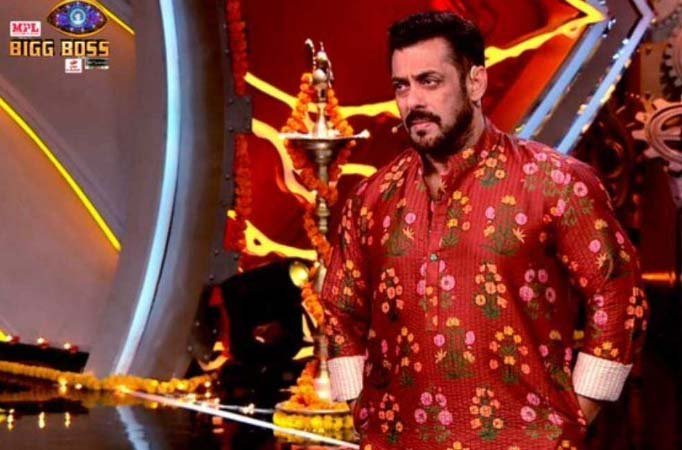 MUMBAI: It’s been a while since Big Boss began, and the contestants have already opened up on the show and are connecting with the audiences.

Politics and fights have begun in the Bigg Boss house, and everyone is planning and plotting against each other. Though immunity tasks are being played by dividing the contestants into teams, few people are nominated and will face eviction.

This week, there was a twist in the nominations, where at first, Aly was given the special power of nominating six contestants, and then later, Bigg Boss gave the housemates a chance to save them and nominate someone else.

As per the housemates, Nikki, Jaan, Rubina, Kavita, Jasmin, and Eijaz are nominated this week for evictions.

As per today’s voting, Rubina and Jasmin have received the maximum votes to be saved, with Rubina on number one position followed by Jasmin at the second position.

Eijaz is at the third position, followed by Nikki at the fourth position.

Well, now, Kavita and Jaan are the bottom two contestants.

Kavita seems to be a Sports These divas are all strong and stylish and set …