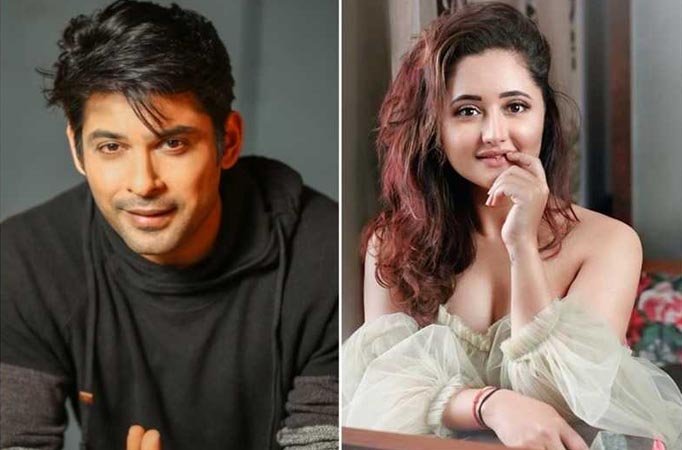 MUMBAI: Bigg Boss is one of the most popular shows. The reality show is known for endless drama, fights, issues and controversies. Season 13 of the show is currently on air and the drama is in full swing. Two of the contestants who are constantly making headlines for their issues are Rashami Desai and Sidharth Shukla.

Amidst all the drama, Rashami has finally opened up about their continuous fallout and the reasons behind it. The actress revealed how Sidharth Shukla kept on saying Rashami should be grateful to him, for letting her be on the show.  According to Sidharth, the makers were supposed to replace Rashami, but it was Sidharth who convinced the makers to let Rashami be on the show. However, Rashami has a different story to narrate, which clearly stated the otherwise, of Sidharth asking the makers to drop Rashami from the show instead.

She also revealed that though the two were seen performing several romantic scenes in their show, Dil Se Dil Tak, they never shared a cordial relationship off-screen. She said that the duo used to often quarrel News Dipika urges Neha to save her during nominations, Gauahar … News The Khuranas of Kanpur is a sad spillover of …

News What! Aditya is Yash’s murderer; Zoya shocked in Bepannah … News Paramavatar Shri Krishna producer says the show is not … News God saved me, says Vineet Raina on his near-death …