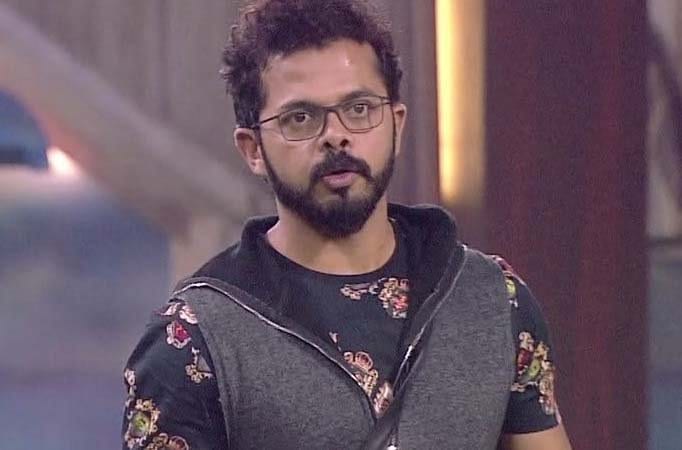 MUMBAI: Indian cricketer Sreesanth is completely cut off from the outside world owing to his stay in the Bigg Boss house.

As per some media reports, Supreme Court today deferred the appeal filed by the former Indian cricketer against his lifetime ban until January next year. As we all know, the Board of Control For Cricket in India had imposed a lifetime ban on Sreesanth in view of his alleged involvement in spot fixing during the 2013 Indian Premier League (IPL) cricket.

The Supreme Court will hear the appeal filed by him in the third week of January.

While Sreesanth is busy performing tasks inside the Bigg Boss house, little does he know that the Supreme Court has deferred his appeal. Recently, Sreesanth broke down as he narrated his story.

Well, we can just hope for the best for Sreesanth. News Star Plus’ Karn Sangini gets postponed! MUMBAI: Star Plus … News After the success of Bajirao Mastani, story on Mastani’s … News Priyank Sharma to enter Ace of Space on THIS …