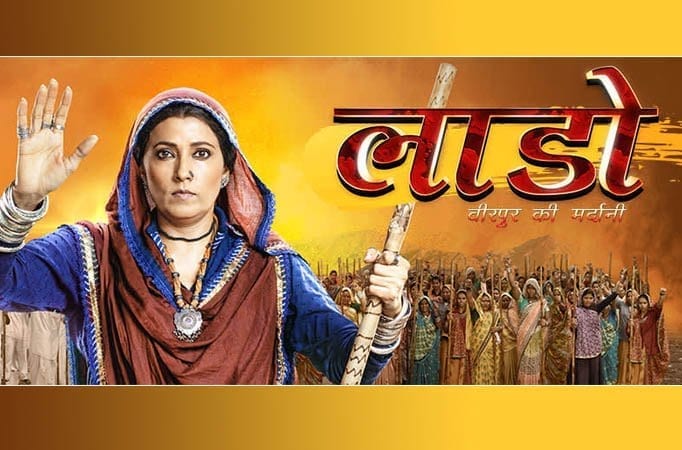 Laado 2 has been enthralling the audience with its entertaining storyline.

The sequel began on a high-voltage drama when the makers killed a primary character. The plot began with the rape and brutal murder of Ammaji (Meghna Malik)’s youngest granddaughter Jhanvi (Palak Jain). To avenge her death, Ammaji has returned to her hometown Veerpur. The viewers have already seen all of this. Now we hear, the upcoming track will unfold a major revelation drama.

According to the story, Anushka (Avika Gor) will find out the culprits behind Jhanvi’s dark fate. She will get her hands on a video footage containing every detail of the incident. This will become strong evidence in front of the law. Anushka will show this video to Ammaji, infuriating her further. She’ll find out that it was Balwant Chaudhary (Rituraj Singh)’s four sons who raped News Sara Khan to romance Shawar Ali in an upcoming … News Malhar to blackmail and marry Kalyani in Zee TV’s … News Amitabh Bachchan donates to the families of Pulwama soldiers … News Shaheer Sheikh thinks THIS title would best fit a …