After Anushka Sharma and Virat Kohli fairytale wedding, speculations are rife that Sonam Kapoor and boyfriend Anand Ahuja may be tying the knot soon.

Anil Kapoor’s darling daughter Sonam Kapoor might marry Delhi-based entrepreneur Anand Ahuja In April. And as per a report in Spotboye, Sonam Kapoor’s sister Rhea is planning a beautiful and romantic surprise for her – the most romantic honeymoon in the history of celebrity honeymoons. 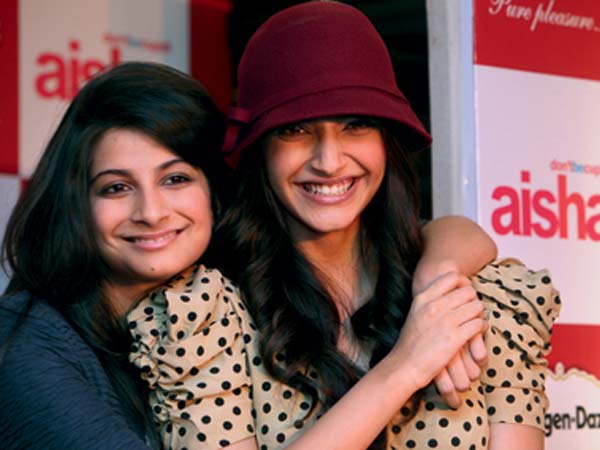 Rhea wants to ensure that the newlyweds’ honeymoon is a lush and exotic affair. Sonam is pretty much a global citizen who loves travelling in the lap of luxury. As such, it’s an uphill task for Rhea to plan a top-class luxury retreat for her sister’s honeymoon. 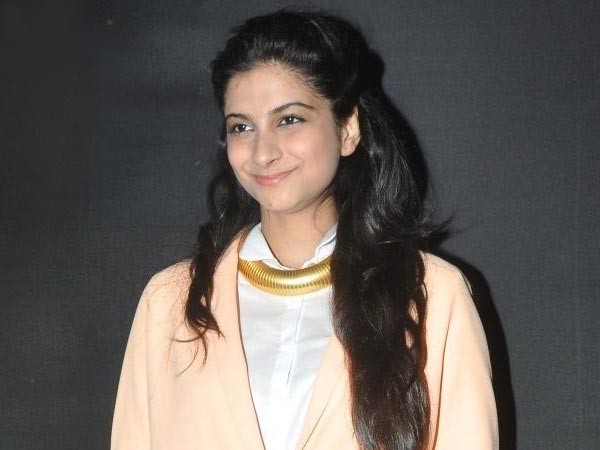 Rhea Wants To Keep It A Surprise

Rhea’s work doesn’t stop at planning a romantic escapade for her sister – she also wants Sonam to have no inkling of the honeymoon plans being made behind her back. 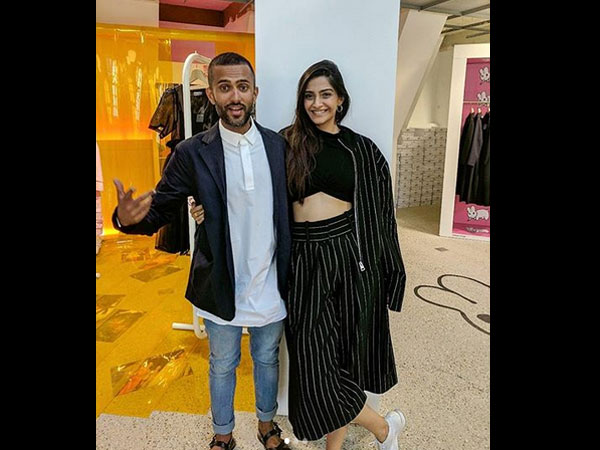 The Preparations Have Begun

The wedding preparations have begun in full-swing. Very recently, Sonam was spotted shopping for wedding jewellery at Raj Mahtani’s jewellery store in Kolkata. It is said that Sonam was accompanied by Anand’s mother. 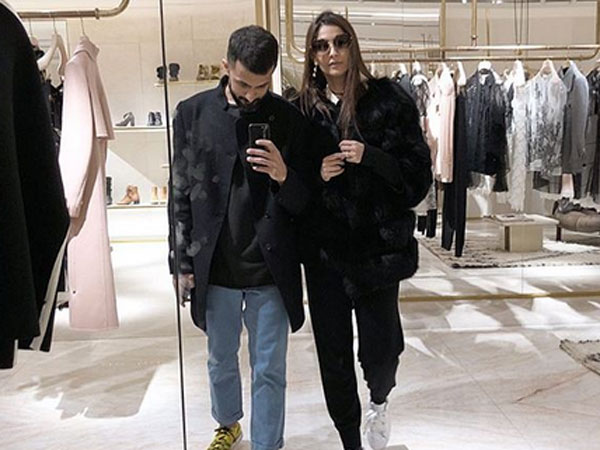 A Store For All Future Brides

As per a report in Pinkvilla, ”The store in question is apparently the one-stop destination for future brides who would like to buy wedding attires with matching jewellery. ” 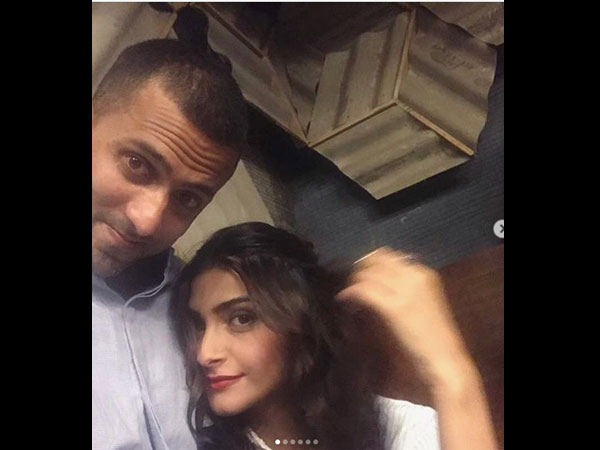 When Sonam Was Asked About Her Wedding

“In my 10 years long career, I have never spoken about my personal life. Veere Di Wedding will release in May and then before that, I have PadMan and then Dutt too, where do I have time for anything else? I will soon begin shooting for Vidhu Vinod Chopra’s next in February, March.” 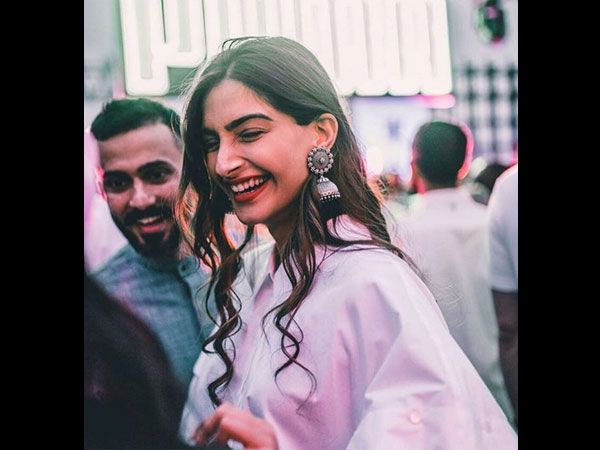 But Rumour Has It…

As per a daily, ”Sonam and Anand will marry this summer, in what is going to be a small and private wedding with 300-odd guests.” 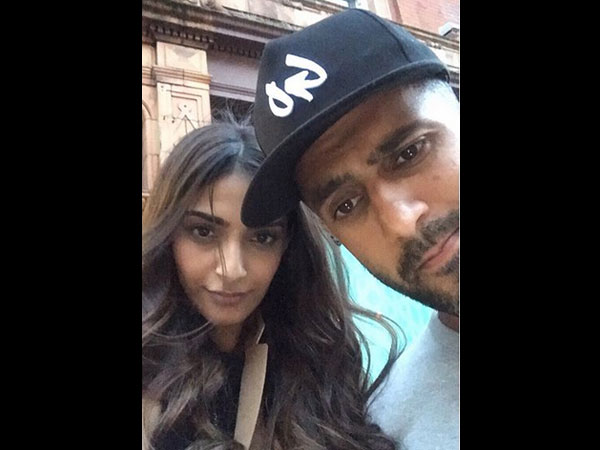 The Wedding Will Happen In Jodhpur In April

The couple has warded off all rumours about getting married saying celebrity watchers were mistaking the family’s preparations for her cousin Mohit Marwah’s upcoming wedding for her own nuptials. But they can barely hide it any longer.

Meanwhile, Sonam Kapoor will soon be seen in PadMan, opposite Akshay Kumar. The movie will hit the screens on 25th Jan.

Also Read: Aish Will NOT LIKE It! Deepika Padukone Says Sonam Kapoor Was BETTER THAN Aishwarya Rai Bachchan