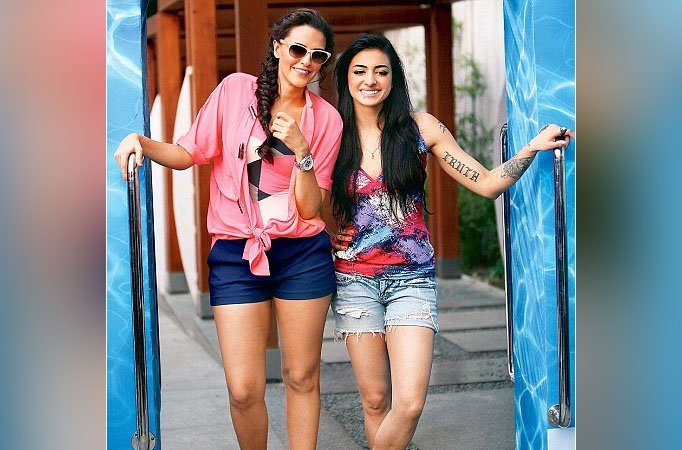 MUMBAI: Actress Neha Dhupia is someone who has dabbled in all platforms of entertainment. The actress has worked in films and television, and viewers have appreciated her work.

Neha was seen as one of the team leaders in MTV Roadies and proved herself to be a fearless leader for her team. Well, there is a possibility of some changes in the game.

The actress recently delivered a baby girl and on maternity leave. So the makers have apparently approached Bani J.

Bani started her television career with Roadies. Later, she hosted the show too. Well, if Bani replaces Neha, then it can be beneficial, as she knows the game well.

Neha and Angad welcomed their daughter on November 18th and named her Mehr. News I love the idea of dating but can’t handle … News Dalljiet Kaur feels “powerful” being a part of Qayamat … News No eliminations in the first week of Bigg Boss? … News Oh No! Abhi and Pragya breathe their last in … News Guddan to be accused of murder attempt in Guddan …