Home
Bollywood Affairs
Badshah is doing what he accused Honey of: Indeep Bakshi on plagiarism 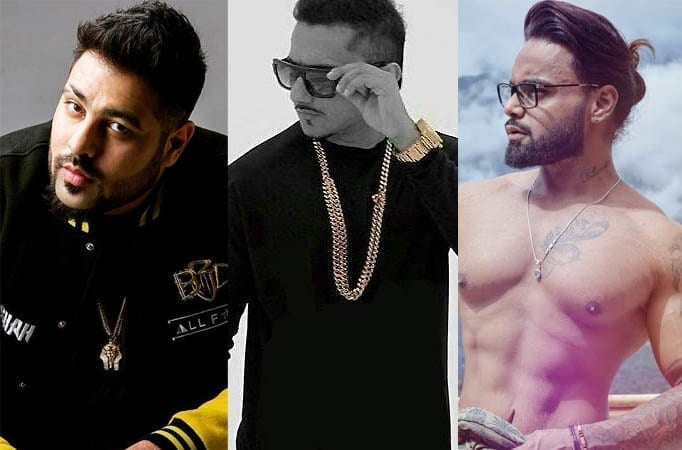 Interviews Badshah is doing what he accused Honey of: Indeep Bakshi on plagiarism

TellyChakkar caught up with the handsome hunk for an exclusive conversation. While the auditions for his reality show are on, Indeep shares his thoughts in a candid conversation.

Excerpts from the interview

The dating show is currently on floors. Along with Indeep the series stars Prince Narula, Yuvika Chaudhary, Manu Punjabi and Nitibha Kaul. Ask

News These photos of Birsa Dasgupta’s wife and daughters give … News Must Watch: Sanjivani 2 PROMO will leave you excited … News Alia Bhatt wants to work in a biopic? MUMBAI: … News Tulsi Kumar impresses yet again with her acoustic version … News Hina Khan gets a WARNING! MUMBAI: Hina Khan is …