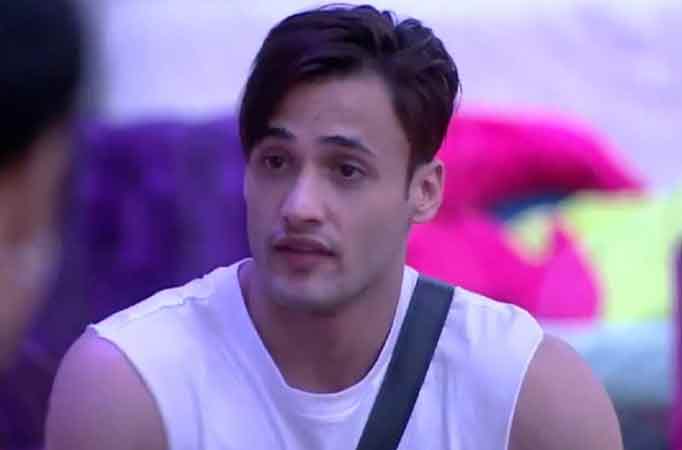 Asim had been seen as a very contained and peaceful character inside the Bigg Boss house from the very start. However, the first wave of evictions brought out a sudden range of emotions from him, especially aggression. Is there a reason behind the same that’s dating back to his teen and childhood years? Tune in to the recent clip of Unseen Undekha on VOOT, and watch Asim open up about his teenage stunts causing his family to become fed up of him!

He describes how his dad had a car with a “lal batti” that he used to sneak out in at 1 am every day for months and also encountered police enquiring where he was off to. He always answered, “Mai Hospital jaa raha hu.” Later, when his brother got a bike, he demanded one too since he was always insecure and he got one a few months later. He used to take this bike and leave at night. He explains, “Pehele bhai behen ke saath sone, uske baad maine apna kamra bhi change kar liya. Ek floor tha, do floor, guest house tha upper, guest room, sorry, News It’s necessary to engage audience more than entertaining them: … News Hina Khan has eyes only for beau Rocky Jaiswal …