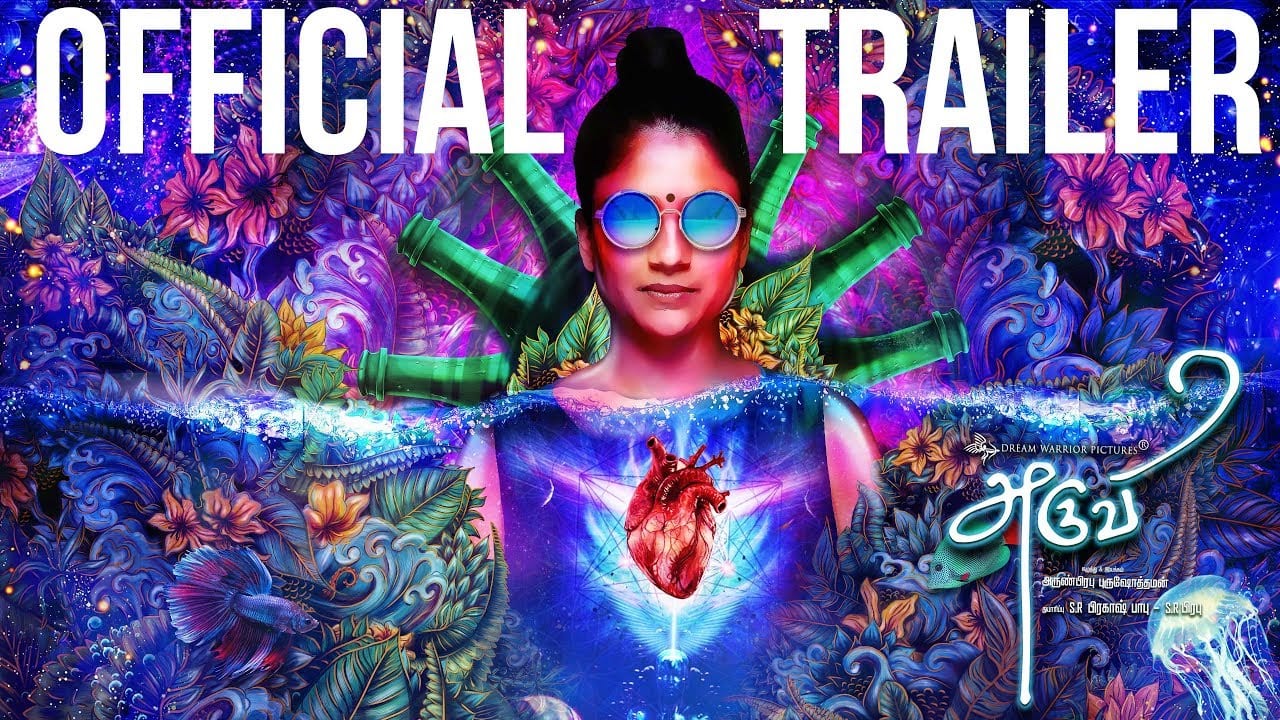 Debutant filmmaker Arun Prabhu Purushothaman’s Aruvi hits you like a ton of bricks and it’s extremely difficult to not shed tears as the titles roll down. But the film isn’t totally an emotional tale, even though it becomes one towards the end. Aruvi, centred on the eponymous titular character played terrifically by newbie Aditi Balan, works as a satire, an awareness movie and even as a tragedy at times. What it succeeds in achieving – while being crowd-pleasingly entertaining and emotionally moving — is that it never goes overboard in making its point and that’s the film’s biggest strength.

Aruvi (and I can’t think of a more fitting title) means waterfalls and the movie itself is a flow of emotions. There’s drama, anger, laughter and loneliness packaged in such a way that everything is presented in appropriate proportion. We meet Aruvi for the first time in an interrogation room and director Arun Prabhu wants us to form our opinion so that it can be shattered later which he does and how. We get to know more about Aruvi through vignettes of moments from her life. Instead of having one elaborate back-story, here we get to learn more about the titular character through brief episodes played out at regular intervals.

The film is powered by Aditi, unarguably the boldest lead character one can come across in Tamil cinema this year. She is a revelation, and she’s ably backed by Arun Prabhu, who makes a stellar directorial debut and joins the long list of directors who made a big splash this year. A character like Aruvi, which is funny and equally emotionally, is not something anybody could have taken up and done justice. Aditi owns her part and I don’t think anyone else in her shoes could have done justice to the character. It’s commendable how the film comfortably slips into the awareness mode, never really trying to preach.

The entire stretch in a television studio on the sets of a reality chat show is easily the film’s funniest portion. The studio is taken under siege and the portion, though slightly overstretched, works beautifully in infusing humour in an otherwise heart-wrenching tale. Aruvi is also competently supported by Shelley Calist’s exquisite cinematography and excellent score by Bindu Malini and Vedanth Bhardwaj.

Aruvi, though unintentionally funny at times, is not for the faint-hearted.

Spread the love MARK FELT: THE MAN WHO BROUGHT DOWN …