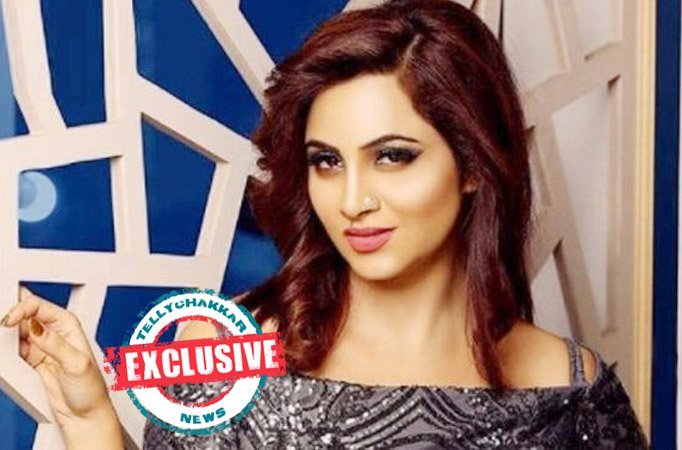 Colors’ supernatural thriller drama Vish has been recently witnessing popular actors joining the cast to up the drama and thrill quotient in the show.

Now, the latest we have heard that another Bigg Boss celebrity, has been roped in for the show.

We are talking about actress Arshi Khan. She has earlier played cameo in serial Savitri Devi College & Hospital and also did a special appearance in Ishq Mein Marjawan.

According to our sources, Arshi will play continuity negative character who will have some supernatural power in Vish

We contacted Arshi but she remained unavailable for a comment. News Very painful but no stopping me: MOHIT MALIK on … News Priyank abuses and breaks all ties with Hina after … News Priyank lashes out at Twitterati, Zindagi Ki Mehak to … News Urvashi Sharma roped in for Star Bharat’s next Having …