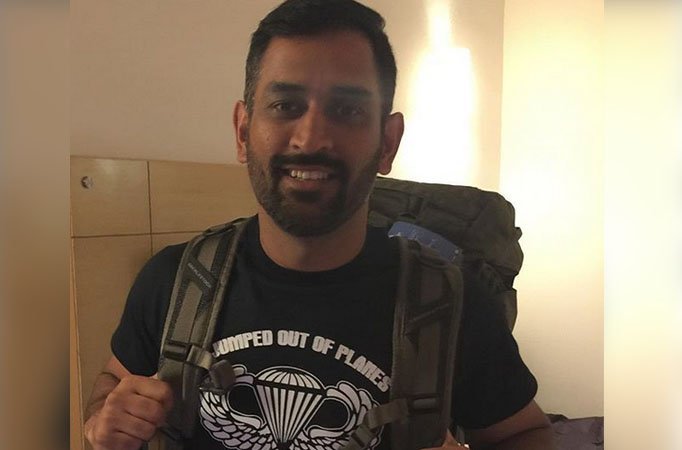 MUMBAI: Mahendra Singh Dhoni is one of the world’s best cricket captains, having won almost all major international trophies. He has time and again won cricket fans’ hearts with his performances. He has immense fan following who look up to him for inspiration.

Apart from his cricketing skills, one can also learn from him about investments. Cricket is not the only source of income for him. He has invested in various things and most of them are related to sports which hold a special place in his heart. The cricketer also loves football and other games and he makes sure to promote them in his own way.

1 Owns the Footwear side of Seven

Seven is a popular fitness and active lifestyle brand that targets free-spirited youth. MS Dhoni is the company’s brand ambassador and also owns the footwear side of the brand.