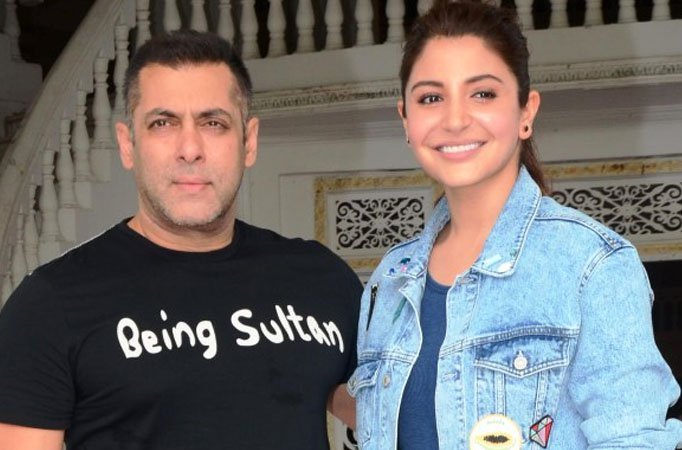 MUMBAI: Anushka Sharma, who is presently in Australia with husband Virat Kohli to celebrate their first wedding anniversary, has denied the reports that she is collaborating with Salman Khan for Sanjay Leela Bhansali’s next movie.

There were speculations that the actors, who previously worked in Ali Abbas Zafar’s hit film Sultan, will be reuniting in Sanjay Leela Bhansali’s next film. But Anushka has denied the reports through her spokesperson.

The statement from her spokesperson read, ‘Anushka Sharma would love to collaborate with Sanjay Leela Bhansali, but as of now, there is no truth to the speculations claiming Anushka has been signed for his next. We request you to kindly refrain from reporting on the same.’ News My father stopped talking to me when I expressed … News Rohan Mehra is now DATING ‘HER’, and it’s not … Features Kartik and Naira are just like us! Here’s why …