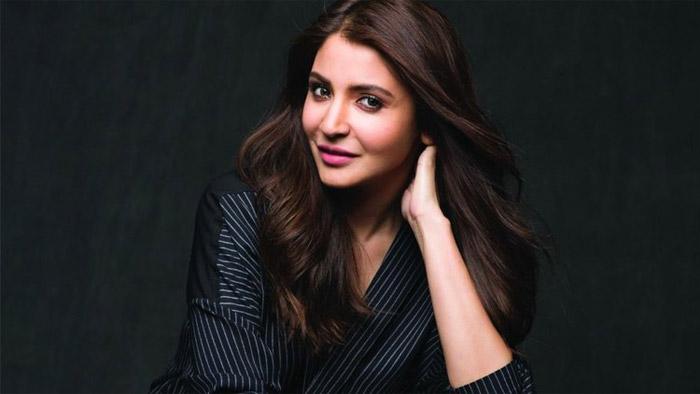 Anushka Sharma kept media on its toe through the whole month of December. The diva grabbed all the limelight on her wedding and two grand receptions held in Delhi and Mumbai. The Phillauri actress is in new yet again. The talented actress-producer has been named ‘Person of the Year’ by animal rights organization People for Ethical Treatment of Animals (PETA).

“Anushka Sharma is a proud animal rights proponent whose kindness and initiative know no bounds. PETA is calling on everyone to follow her lead by eating healthy plant-based meals, helping community animals by speaking up when they are suffering, and always keeping an eye out for new ways to help animals,” PETA Associate Director Sachin Bangera said in a statement.

Anushka has always been vocal about how fireworks harm animals. She has helped in the protection of many strays and has advocated for horses that are forced to pull carts in Mumbai. Not just that, the actress also launched a campaign called PAWsitive to raise awareness of the suffering fireworks cause to animals. She has demanded a blanket ban on cruel carriage rides in Mumbai.

On the work front, Anushka Sharma will be next seen in her home-production, Pari. Ali Abbas Zafar is coming up with the biggest Hindi … Who says actors don’t get along? Actor Shivin Narang and …