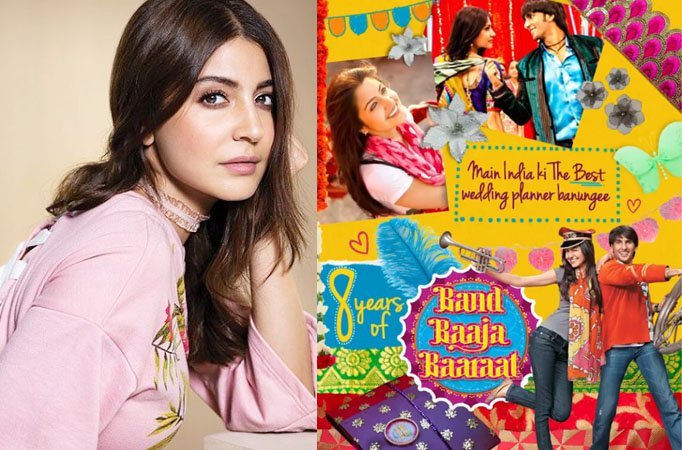 MUMBAI: Ranveer Singh started his career 8 years ago with the movie Band Baaja Baaraat. It had two sweet characters, Bittoo and Shruti, and was no doubt a big hit, especially loved by the youth.

The movie was the turning point for Ranveer’s stardom. It also highlighted wedding planning as a business.

Anushka took to her Twitter handle to share her happiness on the film completing 8 years by sharing some posters of the film. Ranveer seems to be busy with Simmba, and there was no post from him.

The film was the debut directorial film of Maneesh Sharma, who later directed films like Fan, Shuddh Desi Romance, and Ladies vs Ricky Bahl. News Reshma Shinde in Contiloe Pictures’ next for Colors MUMBAI: … Kangana Ranaut received much appreciation for her performance in Queen … News Rajdeep LEAKS Nandini’s photograph; gets into a brawl with … News Prakruti Mishra injures herself while shooting for &TV’s Laal … News Praneet Bhatt to play an Aghori baba in &TV’s … News Acting has finally made me beautiful: Rajkummar Rao MUMBAI: … News Here’s how you can be a part of the …