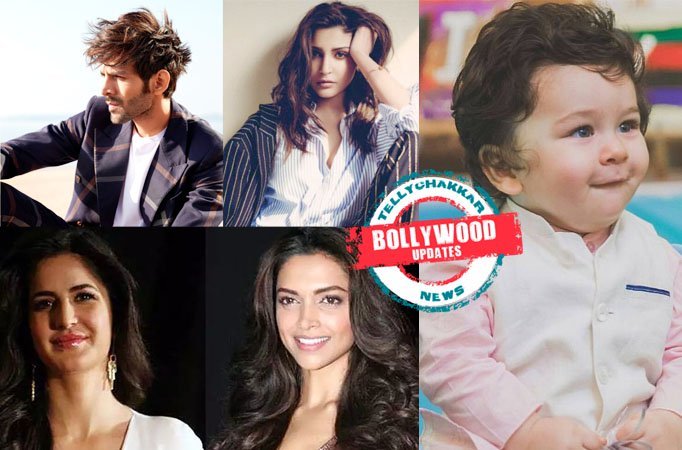 MUMBAI: Here we bring you fresh updates from Bollywood industry to keep you amused. Read one to know:

Actors Anushka Sharma and Kartik Aaryan have been named India’s Hottest Vegetarians, according to votes on the official website of People for Ethical Treatment of Animals (PETA) India.

Anushka has become the first two-time female winner of the title, having previously won in 2015.

The actress, who was also named PETA India’s Person of the Year in 2017, recently starred in an ad campaign for PETA India, proclaiming, “I Am Anushka Sharma, and I’m a Vegetarian.”

Her other efforts to help animals include announcing plans to open an animal shelter near Mumbai, launching the PAWsitive campaign to raise awareness that animals suffer when people set off loud firecrackers, and successfully helping to demand a ban on cruel horse-drawn carriage rides in Mumbai.

“Going vegetarian was one of the best decisions I ever made. I have more energy, I feel healthier, and I’m so happy that no animals had to suffer for my meals,” Anushka said in a statement. News In my era, cinema wasn’t driven by studios, says …