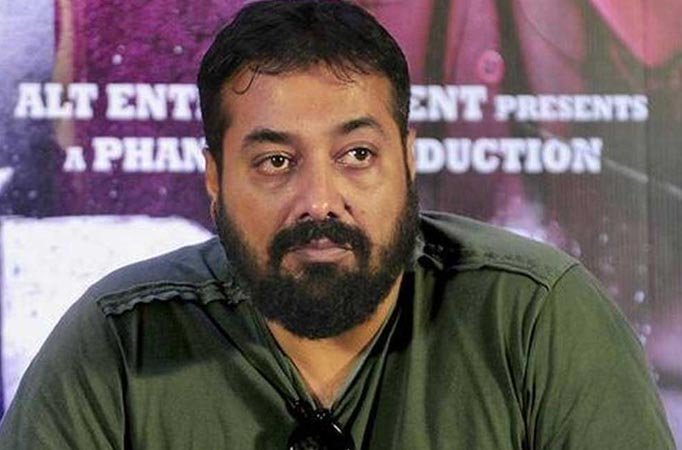 MUMBAI: Anurag Kashyap, who is the creative producer of the film “Saand Ki Aankh”, says he is proud of the film’s cast and crew including director Tushar Hiranandani, for putting up an inspirational story on women’s empowerment on big screen.

What do you think about these Showtees ? “Saand Ki Aankh” was the closing film at the Jio MAMI 21st Mumbai Film Festival 2019 and, watching the standing ovation the audiences gave to the film, Kashyap said: “Tushar reached out to me and said I want to make this film only with you, and I was completely moved by the script. I am very proud of the film.”The audience watched the film with the leading ladies Taapsee Pannu and Bhumi Pednekar and the director in the theatre.Tushar said: “It was a feeling I cannot explain in enough words. I am proud of the film and thankful for the response we are getting from the industry and the film fraternity.”The film is based on the lives of India’s oldest sharpshooters, Prakashi Tomar and Chandro Tomar.”Saand Ki Aankh” is one of three Diwali releases this year, along with “Housefull 4” and “Made News Rakesh Roshan reacts to speculations of him not directing … News Ruhi to fall in LOVE with Karan in Star … News Reyhna Malhotra to play chudail in Prateek Sharma’s next? … News Was pissed off with Aayush before ‘Love Ratri’, says …