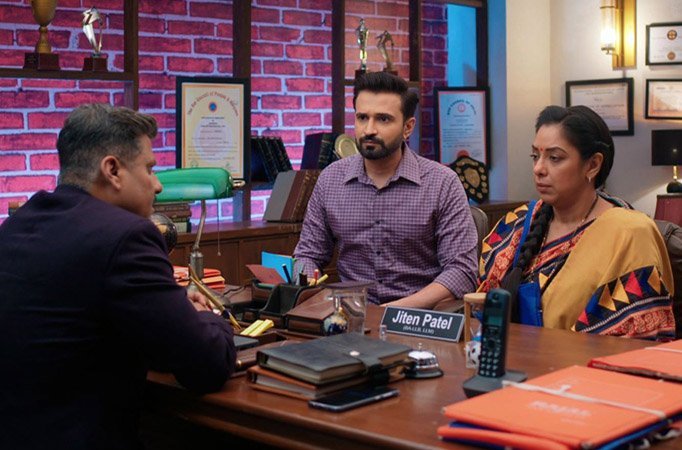 MUMBAI: While the audience waited in anticipation of this to happen one day, it finally did. Yes, Anupamaa of Rajan Shahi’s show of the same name took the first step towards ending her marriage by filing for divorce from her egoistic husband Vanraj Shah.

When Vanraj and Kavya left from the Shah house, Anupamaa asked Sanjay to take her to his lawyer friend. In the meantime, Kavya asks Vanraj to divorce Anupamaa, but Vanraj says that Anupamaa will not create any problems and she should ask Aniruddh for a divorce instead. Just at that moment Aniruddh enters and tells Kavya that Vanraj came back to her because Anupamaa rejected his love and revealed that he heard Anupamaa and Vanraj’s conversation that they had at the temple. He also asked them to pay him Rs. 60 lakhs if Kavya wants a divorce from him.

Meanwhile, when Anupamaa meets the lawyer he gave her situations where women generally ask for a divorce in anger, but, Anupamaa said she has thought this through and wants a divorce from Vanraj without asking for any alimony from him or blaming him for anything. When Vanraj gets the papers, he thinks it’s from Kavya’s husband Aniruddh who News Read to know about comedian Krushna Abhishek’s take on …