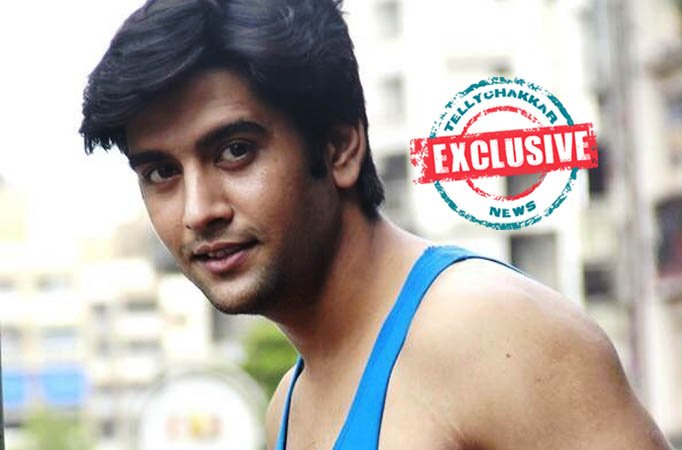 The episode is titled Haldi Ki Rasam. The character played by Ankit is having his haldi ceremony, and despite being warned by his parents, he commits certain acts that lead to paranormal activities.

We contacted Ankit with the piece of information, and he confirmed it saying, ‘Yes, I am doing Fear Files, but I can’t reveal much on the story front.’

Well, we wish Ankit and the team of Fear Files good News Kunal wants to complete his family with Mauli in …