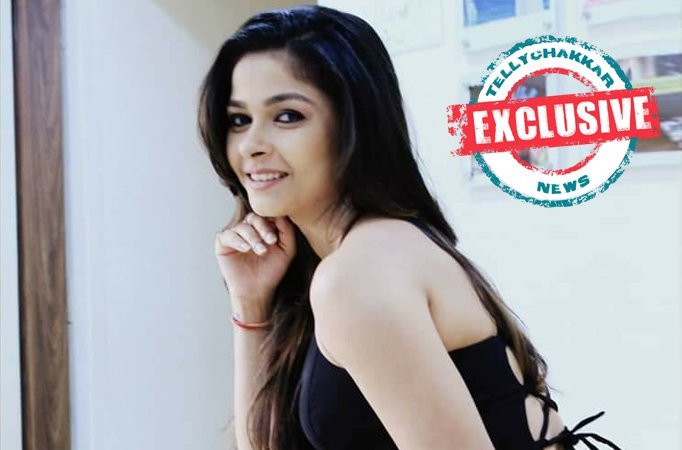 TellyChakkar have been in the forefront in reporting about the updates in & Tv’s upcoming show.

We exclusively reported about Aryamann Seth being locked for the show. However he was considered by the makers, they have now replaced him with popular actor Avinash Sachdeva.

Also, we reported about popular actress Deepshikha Naagpal roped in for the show.

The latest exclusive information that we have received is Bhootu fame Anjali priya will be seen as a parellel lead in the show. News Sehban Azim fasts for 24 hours before his shirtless … Interviews I am single but looking for someone: Nikhil Khurana … News Kamal Jain and Producers Guild Of India opens up … News Divyanka Tripathi reminisces about her childhood memories on Children’s …