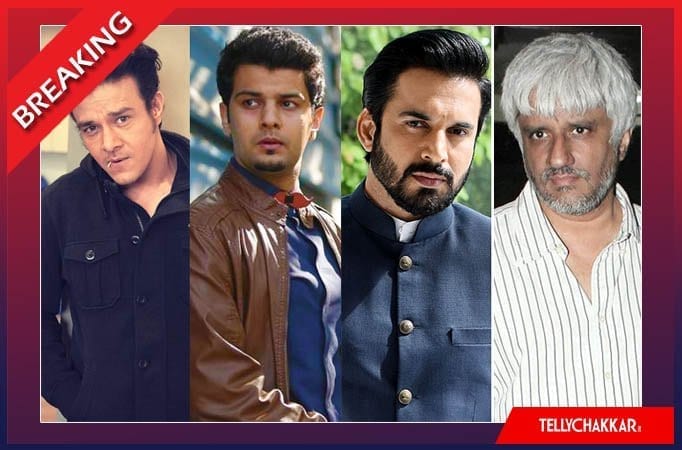 The man with a vision, Vikram Bhatt is set to roll out few new web series under his own OTT platform tentatively named as VB which he plans to launch on 27 January.

As we reported earlier, director-producer Bhatt is all set to debut as an actor in his own web series – Untouchables, directed by his daughter Krishna Bhatt and produced under his banner Loneranger Productions.

Bhatt is also launching its first daily show named Unafraid. Per media reports, actors Vipul Gupta and Aparna Dixit have been roped in for the series.

Now, we have learnt that the thriller show will feature three male leads. They are Aniruddh Dave, Pranav Sachdev and Vipul Gupta. Joining them will be Ajay Choudhary who will be playing Aparna’s husband in the project.

According to our sources, Pranav will be a serial killer News Kartik Aryan not a part of Dharma Productions’ next … News Bharti Singh gives the launch of India’s Got Talent … News Kapil Sharma to start shoot for his show from … News Mamta Dutta, ex-ghost of Taarak Mehta, to return as …