Home
Bollywood Songs Lyrics
Ananya Panday speaks about her role in one of her upcoming release. Find out what she says!

MUMBAI: Ananya Panday has made a wonderful mark in the Indian film industry with just two films. The actress is going to be making an appearance in Khaali Peeli alongside Ishaan Khatter where she will be seen in some action packed stunning scenes. She has really chosen to venture into the unknown of different genres and will surely be proving her versatility.

Ananya says, “So Khaali Peeli is my next film that is going to be releasing and its with Ishaan and its directed by Maqbul sir and Ali Abbas Zafar sir is producing it. I’m really excited with this film and it is a special film to me. I think every memory on this film has been fun and exciting”.

The actress further adds, “It is a different film that I am doing and we got to spend a lot of time in Khaali Peeli taxi which was a lot of fun! Ishaan and I did a lot of our own stunts in the film which is really exciting for me as I have never done that before.” 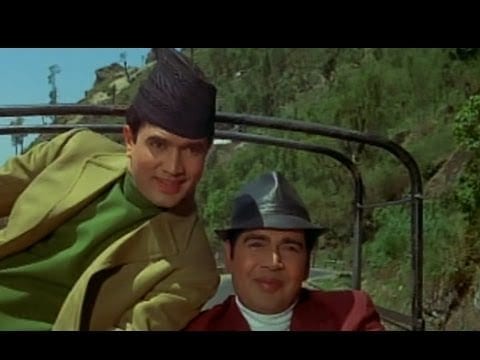