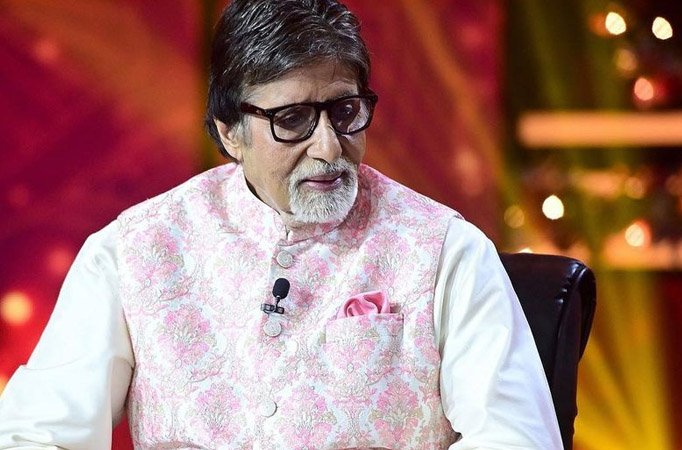 MUMBAI: Veteran star Amitabh Bachchan is among the busiest actors in Bollywood with multiple movies and a popular TV show in his kitty. On top of that, he also believes in keeping in touch with his fans on social media, sharing regular pictures of himself with some words of wisdom. Amitabh even shares poems of his father, late Harishvansh Rai Bachchan and other artistes on Twitter from time to time.

Recently, Amitabh shared another poem about preparing a special ‘tea’ with ingredients such as happiness, imagination and laughter. The tweet got 16,000 likes and a thousand comments.

Now, one comment was from a woman named Tisha Agarwal, who said that the poem was originally written by her and wished she was credited for it. “Sir, seeing my poem on your wall is a matter of great fortune for me. My happiness and pride would have been double had you given me the credit for it. Looking forward to your response.”, she wrote.

Amitabh apologised for the same by replying, “Tisha Ji, I just came to know that one of the tweets that I shared was your poem. I apologize, I did not know it. Someone sent me this on my