Home
Bollywood Affairs
All my films should be banned, says Twinkle Khanna 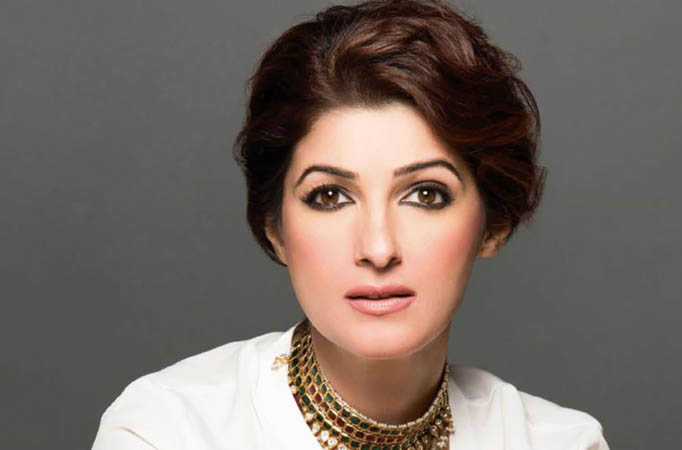 News All my films should be banned, says Twinkle Khanna

MUMBAI: Writer-producer Twinkle Khanna, who once was an actress in the Hindi film industry, has said that all the films which featured her in the lead should be banned so that no one can watch it. News Yo Yo Honey Singh is unstoppable and is all … News WAKE UP CHALLENGE for Kapil Sharma and team By … News I am very happy to play the role of …