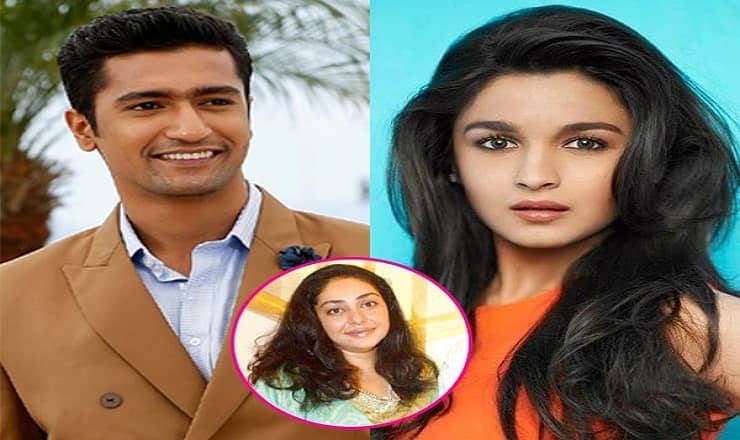 Check out this complete list of upcoming movies of hot and gorgeous Bollywood actress Alia Bhatt for the coming calendar years 2018 and 2019. The Udta Punjab girl has a few good projects at hand right now. Her new movies include Raazi, Shiddat, Gully Boy, Shuddhi, Aashiqui 3 and Brahmastra among others.

Born to filmmaker Mahesh Bhatt and actress Soni Razdan, Alia Bhatt required no introduction to the Bollywood film industry. She debuted in 1999 at the age of six as a child artist with the thriller Sangharsh. Bhatt’s first leading role appearance was in the 2012 release Student of the Year (2012).

Directed by Karan Johar and produced by Hiroo Yash Johar, Student of the Year featured Sidharth Malhotra, Varun Dhawan and Alia Bhatt in the lead roles. She bagged her first Filmfare nomination for Best Female Debut.

Her top movies include 2 States, Highway and Humpty Sharma Ki Dulhania (all in 2014), Kapoor & Sons, Udta Punjab and Dear Zindagi (all in 2016), Badrinath Ki Dulhania (in 2017). She bagged her first Filmfare Critics Award for Best Actress for her stunning performance in the crime drama Udta Punjab where she played the lady lead opposite Shahid Kapoor.

The music industry of Bollywood is floored by Rapper Badshah … Desi girl and the ‘Quantico’ star Priyanka Chopra is in … While many actors crave time off, actor Eijaz Khan is …