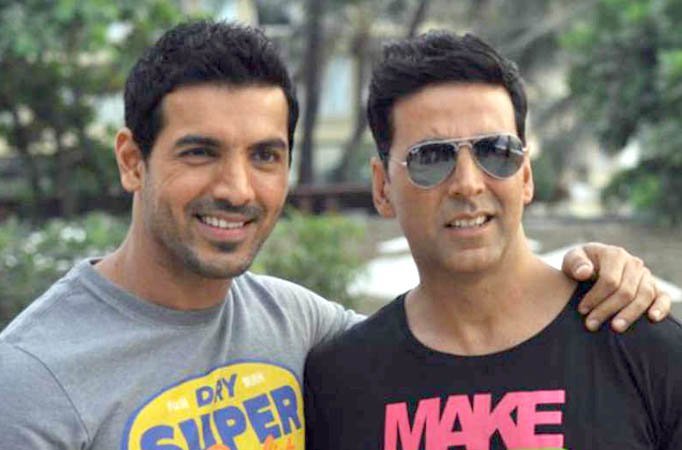 MUMBAI: Pop goes the patriotism war at the Bollywood box-office on Independence Day, for the second year in a row. Akshay Kumars “Mission Mangal” is all set to go into a head-on clash with “Batla House”, starring John Abraham. The season of the Tricolour is set to get a dash of the filmi hue once again on August 15, 2019, after Akshays “Gold” and Johns “Satyamev Jayate” fought for box-office spoils on the same date last year.In an era when image logistics define stardom more than anything else, Independence Day has been the toast of Bollywood biggies out to milk the ‘deskhbhakti’ genre for a while now. Shah Rukh Khan’s “Chak De! India” opened in the I-Day weekend of 2007. The Ajay Devgan-starrer “Singham Returns” booked the date in 2014. Salman Khan’s patriotic spy thriller, “Ek Tha Tiger”, is widely remembered as an Eid blockbuster. The film’s release date was incidentally August 15, 2012.Akshay and John, more than the others, have, however, emerged as the stars with a long-term plan to appropriate the image of the patriotic hero in modern-day Bollywood. The face-off between the two actors is not News 5 reasons why ALTBalaji’s Bose: Dead/Alive is the most … News Gaurav Chopra: Stalking is an extension of harassment Mumbai … News I am happily single and my parents aren’t groom …