Home
Bollywood Affairs
Akash KISSES Vikas on his lips, the latter fights him down! 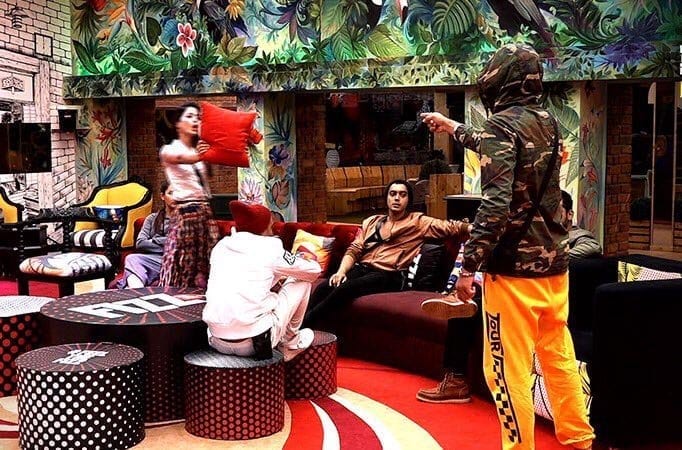 News Akash KISSES Vikas on his lips, the latter fights him down!

No reality show has ever been so entertaining as the current season of Colors Bigg Boss. No one ever imagined this season to garner as much popularity as it did. Thanks to the assortment of contestants.

Earlier, it was being said, the contestants that were chosen to be part of the glass walled mansion this time were not good enough but opinions changed pretty fast and the same people were heard and seen discussing about the goings on in the house.

This week things have been going pretty bad for Vikas Gupta. Hiten has been evicted and there is no one to side him. Turns out that he is not the MASTERMIND after all. Shilpa Shinde who tends to underplay at times stroke Hiteen out like a pro! And now with Hina, Puneesh, Luv and Akash siding her, News Sahil Khattar is set to host the debut edition … News Manisha pens her first book ‘The Book of Untold … News BIG TWIST! Kartik decides to put an end to … News Kajol Srivastava to get engaged on November 24 Kajol …