Home
Bollywood Songs Lyrics
Actresses whose comeback in cinema the country awaits; Check Out the list! 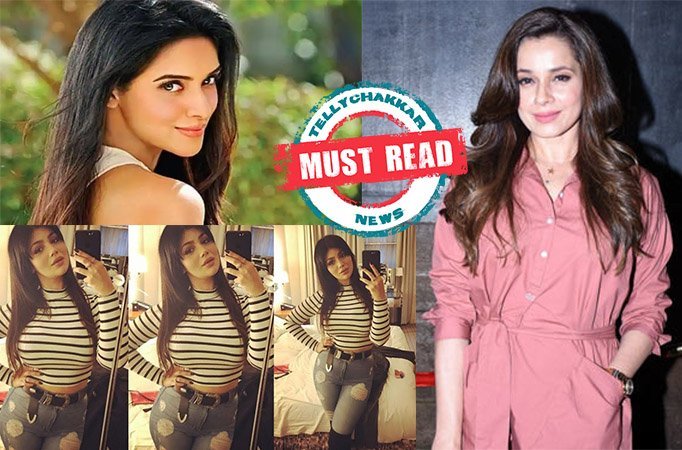 MUMBAI:  This is the moment of comebacks, with the great invention of OTT platforms, we can see a lot of actors and actresses making a comeback.

The actors who were once superstars and with time got out of the frame are now back through various OTT platforms.

There is no doubt in admitting that digital media has been a boon for the entire industry and artists. The platform has created a plethora of opportunities for not just actors but for other creative artists too.

There is some brilliant storytelling coming our way with out-of-the-world content. The audience has accepted the new medium with open arms and waits to see the introduction of new faces and also a comeback for yesteryear’s superstars.

Karishma Kapoor is one such actress the nation awaited to see again on the screens and her digital debut for Zee5 titled Mentalhood was a big treat for her fans.

Likewise, there are many yesteryear actresses the nation awaits to see gracing the screen again.

Neelam Kothari Soni now works as a jewelry designer and was a former Bollywood actress. She made her acting debut with Jawaani (1984) opposite debutant Karan Shah. Her career’s biggest hit remains Ghar Ka News This is the moment when Deepika and Ranveer fell …