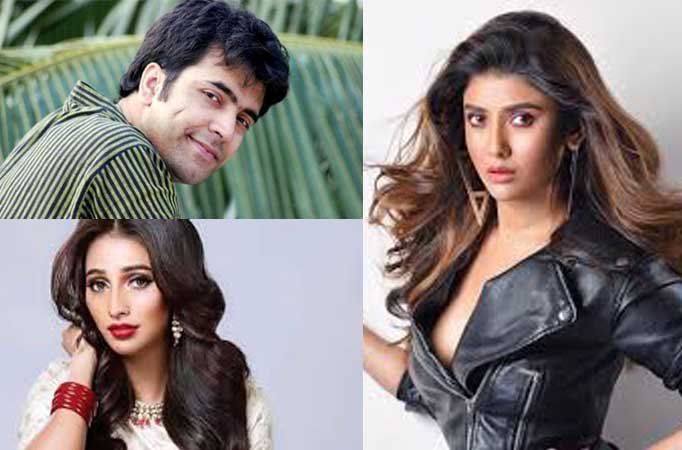 News Abir shares the trailer of his first short film, Jeet and Raj Chakraborty join hands, and other Tollywood Updates

KOLKATA: We bring to you the must-read social media updates of your favourite Tollywood actors. Take a look!

‏Tollywood actor Abir Chatterjee has spread his wings by acting in a short film called Maya. The Aniruddha Roy Chowdhury directorial is a Hindi short film and also stars Padmapriya.

The Bishorjan actor, who next will be seen in Barno Porichoi, recently shared the trailer of Maya on his social media handle and wrote, ‘My first outing with the shorter version of it #Maya a film by @aniruddhatony with @padmprya. Coming soon with @LargeShortFilms here goes the trailer.’

My first outing with the shorter version of it #Maya a film by @aniruddhatony with @padmpryaComing soon with @LargeShortFilms here goes the trailer..https://t.co/08wIFqVOjn

Parno Mittra, who acted in films like Apur Panchali, Ami Aar Amar Girlfriends, and Ranjana Ami Aar Ashbona, is one of the stylish actresses of the Bengali film industry. Today, Parno took to Twitter and shared a lovely photo of herself. In the photo, she News 95% of the work I am offered is mythological … News Salman Khan warns Kapil Sharma to stay out of … News Karan Johar’s ‘bold’ step to save a relationship Karan … News Anurag to take an unexpected move on Prerna’s wedding … News Nikhil to be locked in a dark room in …