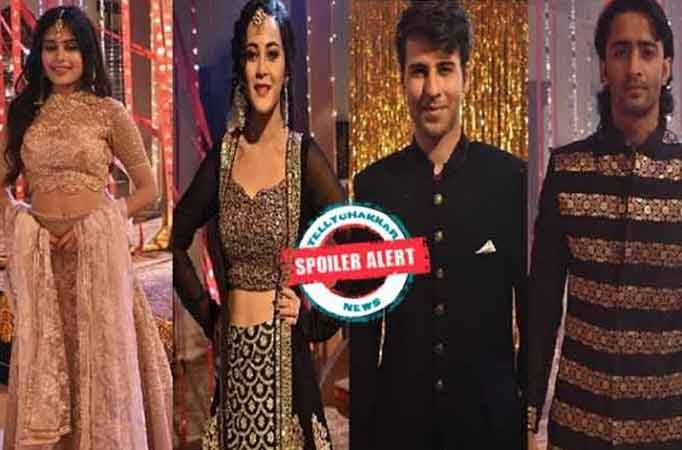 The ongoing track of Yeh Rishety Hai Pyaar Ke is high on drama as Abeer and Mishti’s love story is going on good, and on the other hand Kunal and Kuhu’s marriage is gone for a toss as Kunal as refused to give the rights of a wife to Kuhu.

In the previous episode Mishti will hurt herself due to the fall she had which was planned by Kuhu.

In the upcoming episode Abeer and Mishti can’t meet each other as Mishiti needs to take rest and they both get restless to meet one and another.

Hence the duo lands up in each other’s house to meet each other, Abeer will get shocked to see Mishti missing from her room whereas Mishti will be hiding in Abeer’s cupboard.

Finally, the duo meet each other and while returning back home Mishti gets shocked to see Kuhu and Kunal sleeping separately.

Mishti unfolds Kunal’s saying that Kuhu will return back home and she will inform Abeer about the same, and he will be shocked to know about the reality. News All my films should be banned, says Twinkle Khanna … News Naira refuses to sign the Sydney papers in Yeh … Features 5 reasons that make the Colors of India Folk …