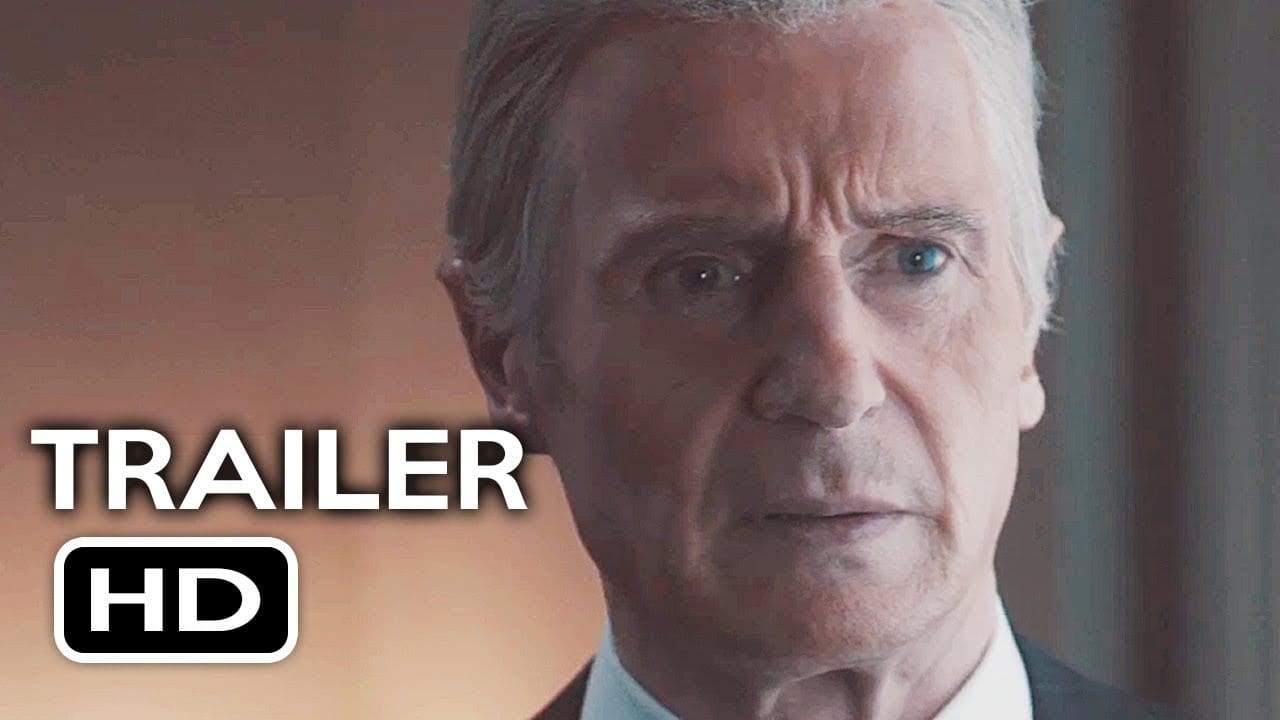 MARK FELT: THE MAN WHO BROUGHT DOWN THE WHITE HOUSE

This is a career-defining role for Liam Neeson. In a taut and timely film based on real life, he plays Mark Felt, the FBI whistleblower who exposed the Watergate scandal.

…The Man Who Brought Down the White House combines elements of historical drama, biopic and political thriller in a precise and unshowy effort by director Peter Landesman.

Felt was deputy director of the FBI under J Edgar Hoover in 1972, confronted the Republican administration head-on, defied the acting FBI chief (Marton Csokas) despite restraining orders and persisted in the Watergate break-in investigation, even leaking classified information to the media.

The trail of corruption and political chicanery led all the way to the Oval Office and implicated President Richard Nixon.

Somewhat unreasonably, the role of the two Washington Post reporters who first broke the story, Bob Woodward and Carl Bernstein, is underplayed.

Felt, of course, is better known by his pseudonym, Deep Throat. It was only a few years before his death in 2008 that he revealed his true identity.

In the film, we are made privy to the minutiae of Felt’s family life, the disappearance of his young daughter; his long-suffering wife (played by the ever-dependable Diane Lane).

This is a film conceived, shot and edited with old-fashioned scrupulousness.

Like its celebrated predecessor, All the President’s Men (1976), Mark Felt… is essential viewing.