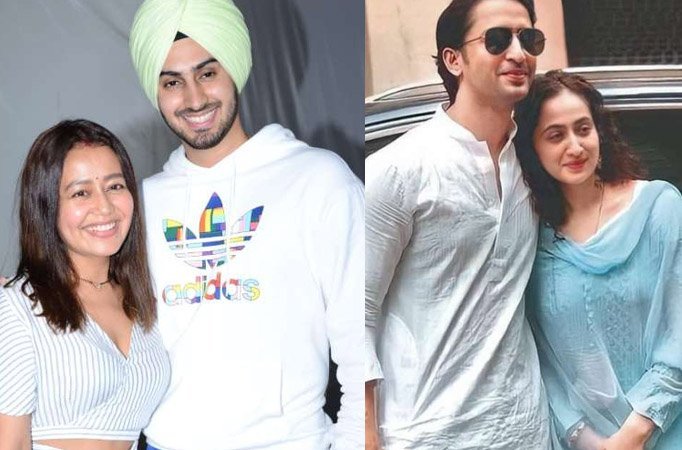 As we are inching closer to year-end, we bring to you the list of TV celebs who have tied the knot and are currently soaking in the marital bliss. Celebs like Neha Kakkar And Rohanpreet Singh, Shaheer Sheikh And Ruchikaa Kapoor, Aditya Narayan And Shweta Agarwal among many others gave us glimpses from their d-day.

Neha Kakkar And Rohanpreet Singh: Neha and Rohan tied the knot amidst the ongoing Coovid-19 pandemic on October 30, 2020, followed by two receptions, which were graced by the couple’s very close friends. Soon after their wedding in October, Neha Kakkar and Rohanpreet Singh jetted-off to Dubai to enjoy their honeymoon. Neha is currently judging Indian Idol 12, along with Himesh Reshammiya and Vishal Dadlani. This morning, the couple announced their pregnancy on social media and congratulatory messages can’t seem to stop.

The makers of the forthcoming Gujarati film, GujjuBhai – Most …