Home
Bollywood News
A language coach to help Hrithik get his accent right in ‘Super 30’? 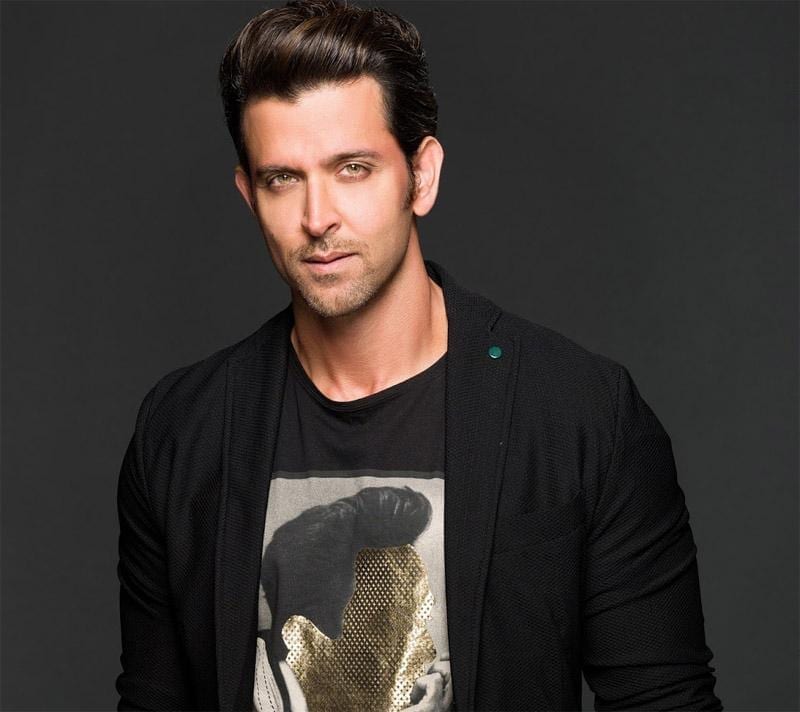 Superstar Hrithik Roshan is popular as an actor who gets into the skin of every character he plays on screen. No surprise then that for his upcoming film Super 30, the actor will go by the same rule. According to reports, the Dhoom 2 actor has hired a language coach to help him get the Bihar accent right in the flick. For the uninitiated, Hrithik is playing award-winning mathematician Anand Kumar in the film. “Hrithik spends a minimum of two hours with his language coach from Bihar. He now speaks in exactly the same tone as Anand. In fact, Hrithik calls Anand to pick up his accent, a source reveals.

Hrithik is not only spending the time to improve his accent for the film, he is also staying away from the gym so that he can look exactly like Anand Kumar. “During one of their meetings, Hrithik asked Anand whether he goes to the gym. When Anand replied in the negative, Hrithik declared he can’t have a gym-toned body to play the role. He has been shedding his muscles to look more convincing as a humble mathematician from Bihar”. Two of the Bollywood’s versatile and extremely talented actors Irfran … There are few filmmakers in Hindi cinema who knows how … When we’ve actors ruling Bollywood, a good film in incomplete …