Home
Bollywood Songs Lyrics
40 days of rehearsals, a lot of work on her expressions and body language, here's how Rajit Dev prepared Nora for 'Chhor Denge' 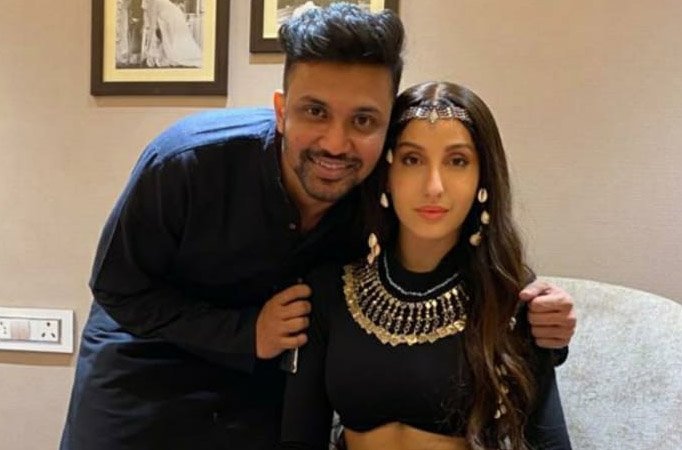 MUMBAI: Choreographer-dancer Rajit Dev and Nora Fatehi have created magic yet again on-screen in a new T-Series music video titled “Chhor Denge”. The former said that the actress has broken her image of a western dancer with this one as she is doing (proper) Bollywood dance steps in it.

He revealed that they took around 40 days to rehearse for this song and Rajit worked on her style as well as her expressions.

“This song is very different from what Nora has been doing in the past in Bollywood. She has performed mostly western, and even if it was a Bollywood song her dance was not typical Bollywood. This is the first time that we got an opportunity to portray Nora in a completely different style. She has performed the way you would see a certain Bollywood dance choreographed by Saroj Khan or Vaibhavi Merchant,” he said.

“It’s an emotional song, but it’s very energetic and has a story to tell. You have a whole narration going on and also Nora’s performance happening simultaneously. I aimed to not just choreograph her dance, but also focus on her expressions and we rehearsed for 40 days. I had to first get her News Check out the couple-goals setting story of telly duo …