Home
Bollywood News
20th Day Collection of ‘Tiger Zinda Hai’ is out and is still amazing!

A still from Tiger Zinda Hai

Salman Khan and Katrina Kaif starrer ‘Tiger Zinda Hai’ is about to complete its full-fledged 3 weeks run at the box office and it is still doing a stupendous business. Till Tuesday, the Ali Abbas Zafar helmed film did a total business of Rs. 314.44 crores and yesterday’s collection just took the film an inch closer to achieve another milestone. On its third Wednesday i.e. day 20, TZH minted Rs. 2.30 crores, taking the Grand Total to Rs. 316.74 crores. Tiger Zinda Hai is the second most profitable film of Salman Khan after ‘Bajrangi Bhaijaan’. TZH has so far made a total profit of 211.33%.

This is Salman’s third film in the elite 300 crores club, making him the first ever actor in the entire film industry to achieve this feat. TZH is by far Salman’s second highest grossing film, it is just behind BB which did a lifetime business of 320.34 crores. TZH is just Rs. 3.60 crores away to surpass BB. Worldwide, Salman’s TZH has earned a humongous amount of Rs. 507.81 crores. 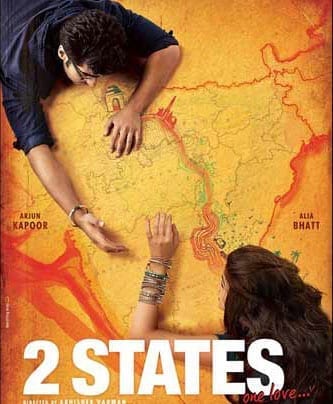 An upcoming movie ‘2 states’ which is based upon a … The most prominent film of the month July Dhadak is …

Saiyami Kher was a total sports freak before she became …